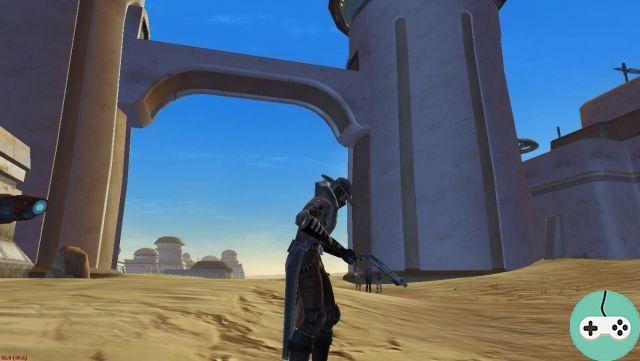 Hello to you, I am Hunderoz, PvP player on the Darth Nihilus server and I offer you this first guide on the thug in the brawl specialty in 2.0, finally after 2.0. This guide is primarily a getting started guide, so don't wait for stat optimizations or other more technical considerations. 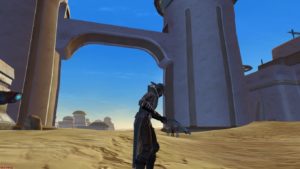 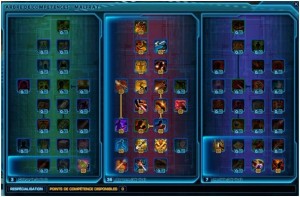 You have to know one thing with the thug: some spells require and consume advantage, which can be obtained by using spells like blaster blow for example.

The main resource of the thug is energy: it is this yellow bar that you find below your health bar (by default). 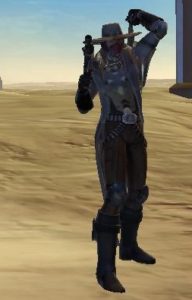 Here are the main damage-dealing abilities: 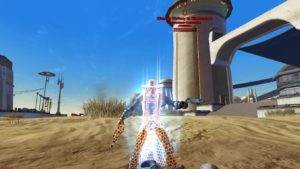 Of course, first, stealthy arrival. Then it follows:

And rebelote for the cycle!

But be careful, you have to adapt your cycle according to your opponents! Some will be tougher, so you will need more patience. Others will be simpler or even flee ... And this is where the new fate of the thug comes in, at level 51: the Gallop. It consumes 12 energy points, so be careful because you quickly run out of energy from using too much.

The characteristic of the thug's roll in the brawl specialty is as follows: when you activate the gallop, you have a 50% chance to trigger the dodge for 1 sec, or to eliminate the dowries, which prevent you from returning to stealth . Galloping is therefore a very useful way to escape a group of enemies or even to catch up with enemies: if the opponent runs away and only has a little HP left, you can use:

This is just an example, there are several ways, it's up to you to choose the one that suits you. Galloping is also good for being able to bypass opponents, a story that they believe to be safe but ultimately not. You find yourself in front of him to finish him off!

Pay close attention to your energy bar, because casually, it goes down pretty quickly! Do not hesitate to use the white shot, therefore no energy consumption (shooting in bursts). Fortunately the Cold head is there (2 min of CD, restores 50 Energy for 3 seconds), but its long cooldown calls for using it wisely!

I will also tell you about the fate in secret, which increases your stealth level by 15 pts for 8 seconds. The peculiarity of the brawl specialty is that when you are not stealthy, you can use this spell which will increase your speed for a certain time (CD: 45 seconds).

I'll finish with the cover, which can come in handy with the thug. If you want to finish off an enemy that is rather at long range, use cover. The saboteur's charge will thus be available, you will be able to throw a grenade at the enemy and the next time he takes, he will receive damage (CD: 30 sec, range: 30m; consumption: 25 pts of energy). So combine this with charged burst, which still hurts (CD: ø; range: 30m; consumption: 20 pts of energy). 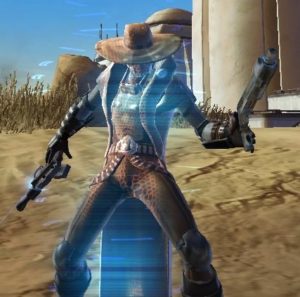 There you have it, that's all I had to say about the thug, I hope that helps you! If not, you will at least have seen the way I play!