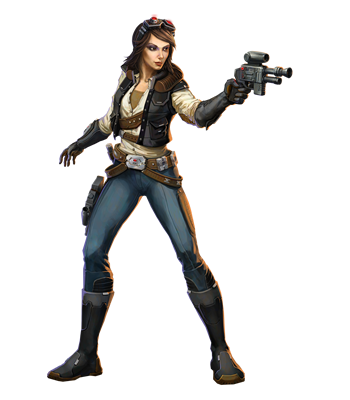 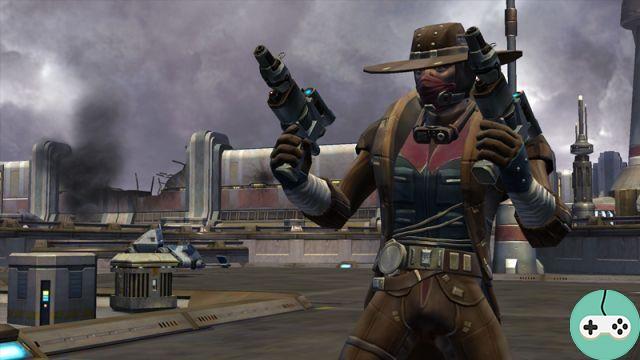 Accumulating credits and enemies, the smugglers owe their survival in the galaxy only to their wit, their cunning and their cunning. Whether it is seducing an alien or negotiating with a hardened criminal, charm is a great asset for smugglers that often allows them to get out of a sticky situation. But in the event of an inextricable problem, smugglers always have a way out. Experts in the art of evading radars, smugglers are almost elusive. And if it is impossible for them to avoid confrontation, they also prove to be fighters as formidable as they are cunning.

Smugglers don't wear fancy armor or overpowered blaster rifles, but are equipped to face danger nonetheless. Their customizable outfits combining comfort and flexibility give them lightness and agility. Usually armed with a rapid-fire blaster or two, smugglers have the arsenal they need to get by. Although they seem to place little importance on their appearance, smugglers are endowed with a natural charm that is underscored by their elegant outfits.

The smuggler makes extensive use of the cutlery that the environment gives him; He can thus conceal himself before shooting down his targets from a distance and then re-hide behind his cover. Very powerful at a distance, the smuggler also has the ability to become stealthy; He can thus neutralize a target by arriving discreetly behind him.

On the other hand, the smuggler is a fragile character, so he must be careful not to show himself too much to the enemy or to remain in close combat. It has very few melee attacks but can deploy very effective techniques from a distance with its blasters or by delivering a mid-range grape shot. 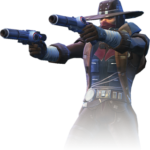 Specialist in the surprise attack, rushing headlong on the slightest cover, always ready to take advantage of the situation, the Maverick never separates from his two blasters. It can shoot the enemy in the legs to keep them from charging, blind them to disarm them, or seriously injure them to distract attention. There is a specific target to resolve each conflict and the Maverick knows them like the back of their hand, that is, just as well as their ship. 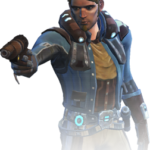 The Thief does not burden himself with courtesies and fights like a rascal. In addition to his trusty blaster, the Thug never goes out without his stealth belt, his submachine gun and his medical kit ... the perfect panoply to disembark, rout the enemy and escape alive. Invisibility is most effective: even when the Sith cut through the air with their lightsabers, they don't understand what happens to them when a volley of a submachine gun takes their toll. The Thug always shoots first.


The ship: The lightweight XS Stock 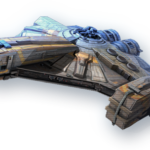 The classic freighter has made great strides since the Jedi Civil War and dynamic class models. Today, these devices are larger and more versatile than their predecessors. The Cargo XS model has many significant additions that make it one of the liveliest ships in the galaxy. 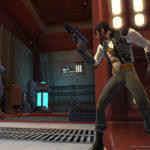 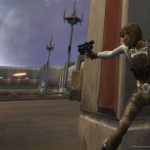 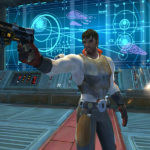 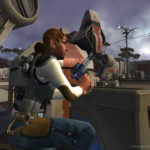 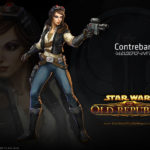 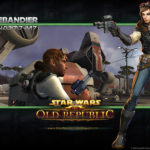 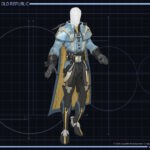 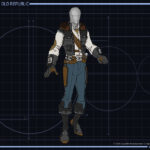 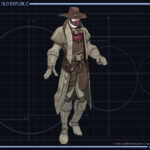 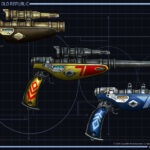 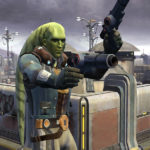 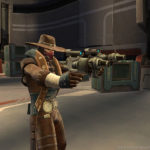 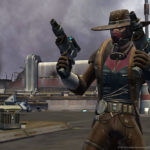 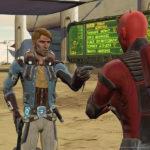 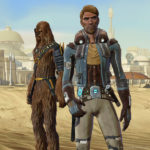