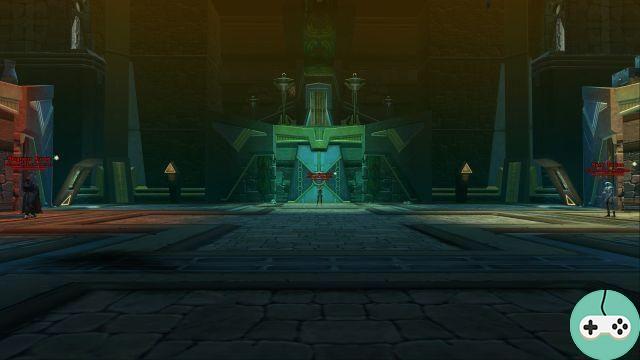 The Revanite Commanders are the fourth boss of the Temple of Sacrifice operation. The fight can quickly become chaotic since there are 3 bosses and a certain number of revanites of all kinds who will come to fight.

The bosses fight in turn twice, then the 2 plunge into the fray for a final standstill. 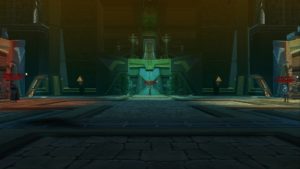 Each of the 3 Commanders have their own abilities and the same goes for each type of revanite. 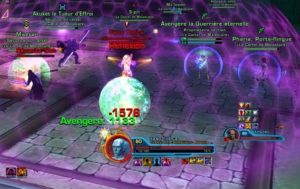 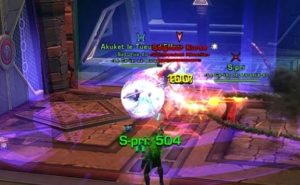 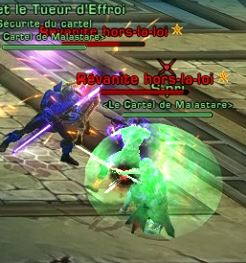 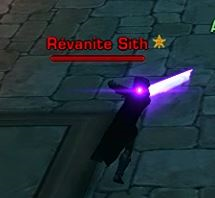 During the first 30 seconds of the fight, the 3 bosses will only be spectators and there will only be 3 pairs of each revanites that will appear.

Every minute, one of the 3 bosses will descend for about 30 seconds while the revanites will continue to appear. Since the revanites do little damage and are mostly tanked, we recommend that you focus boss each time one of the bosses goes down and then finish the surviving revanites during the waiting period for the next boss.

Once each of the 3 Commanders will be reassembled twice, they will all descend at the same time, with no downtime while the revanites will continue to appear for your greatest pleasure.

Deron often changing aggro and globally placing a Tracking Missile on each person, we advise you not to tank him and focus first. This will allow you to quickly remove raid damage caused by the Unmanned Burst.

The other 2 Commanders will be taken by the tanks and killed in any order you like.

Deron can be taunted regularly which will have the effect of affixing all Tracer Missiles to a single tank. Be careful with this method, however, since your tank will suffer heavy damage during the Unmanned Burst. (One can easily take 30k).

The damage of the story mode being quite low, the best is to group as much as possible the revanites on the bosses and to let them die in the many spells of zones that you will not fail to pose.

GW2 - The point of no return

Add a comment from SWTOR - Temple of Sacrifice: The Revanite Commanders (Story)