Here are the Codex - Bestiary for Planet Tython entries! Map of the planet with the place where you will find these species: 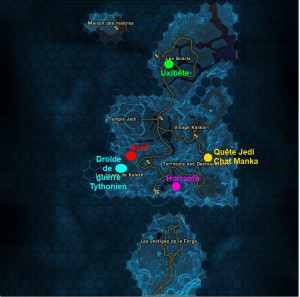 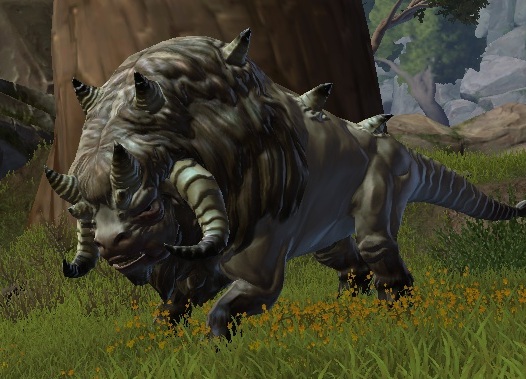 At the exit of the camp you will find the Young Uxibête, by approaching them you will automatically get your codex entry (they are not aggressive)

Beneath their debonair appearance, the uxibetes hide a very aggressive character. Herbivorous mammals, uxibetes carry numerous horns all along their hairy body. It is assumed that they are from Tython, but a few specimens have been found on other planets, evidence of the migration of the first Jedi a long time ago. They usually move in herds and are perfectly capable of repelling potential predators. The spikes on their backs prevent their attackers from pouncing on them, and a charging uxibeast is capable of inflicting all kinds of injuries.

Uxibeasts are generally quick-tempered and aggressive in human presence, but they can be domesticated to some extent. A domestic idiot will accept a single person to whom he will show unfailing loyalty, but will remain hostile to the rest of the world. 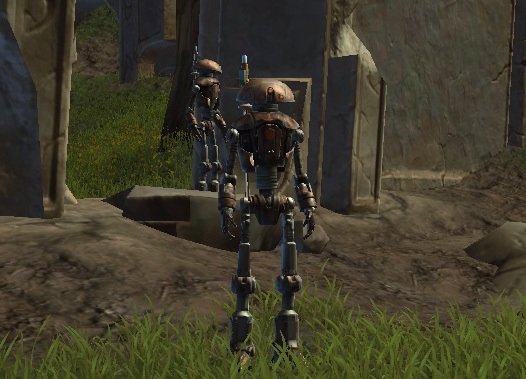 The ruins of Kaleth are infested with war droids, ancient and hostile. From Tython's mysterious past, war droids served a cause now lost in the twists and turns of history. Some believe they were guardians programmed to protect the heavy secrets of the early Jedi who occupied Tython. Others believe the order used it for combat training, shortly after the creation of the first proto-lightsaber. A more macabre theory holds that the droids played the part in the destruction of Kaleth. Whatever the explanation, the facts are there: Droids prey on any living being reckless enough to venture into their territory. 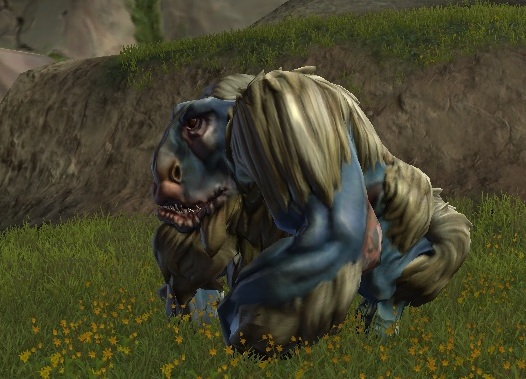 Guids are hoofed quadrupeds from Tython. Recognizable by their muscular forelegs and distinctive tufts of hair on the shoulders, back and chin, they graze singly or in small flocks. Guids aren't particularly aggressive, but if they feel threatened, they are capable of inflicting injury, and even killing, using their massive forelegs and powerful jaws. No one has ever managed to domesticate them, due to their stubborn and sometimes irritable nature.

Jedi Master Silvarte used to treat the clumsy lightsaber padawan of "Style Guid" followers. One day, one of these Padawan, who later became a Jedi Knight, took this kind insult very seriously and ended up developing several lightsaber techniques inspired by the study of these amazing animals. Master Silvarte sees in this a great benefit of his teaching. 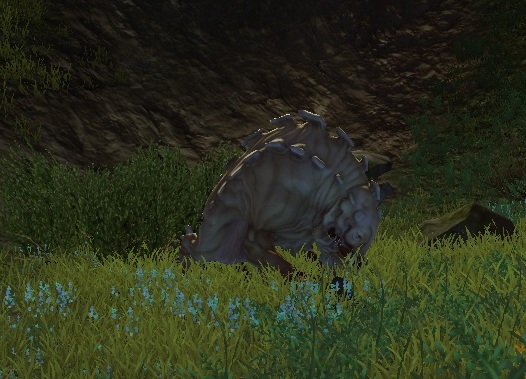 If food suddenly becomes more abundant in an area, the horrath layer can produce hundreds of eggs, causing the litter to explode. In large numbers, these animals are braver and more aggressive. Left unchecked, the litter will continue to grow until it reaches the limits of the food supply, at which point the layer stops producing eggs. Unfortunately, this return to normal only takes place once the region has been completely emptied of its resources. 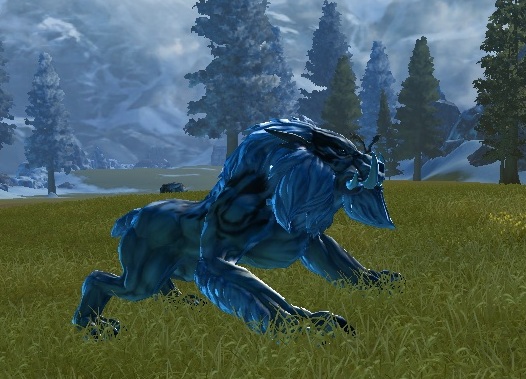 If you are not Jedi you will find the beast in question on Alderande, a "Protector manka cat" (Level 28 Fort) which is located in the Alsakan Lowlands.

Fierce feline predators, manka cats are likely native to Alderaan, but they can be found on many planets today, given their success as pets or guardians with exotic milkings. Unsurprisingly, these accomplished hunters thrive in virtually any ecosystem that hosts them. Thin and powerful, they are quick enough to chase down small prey, while their protruding tusks and claws allow them to take on larger opponents. Often moving in groups, a manka cat, even alone, can be dangerous. Extreme caution is recommended when approaching their territory. Despite the risks, manka cats are hunted for leisure, as well as for their dentition, which supposedly has healing properties. 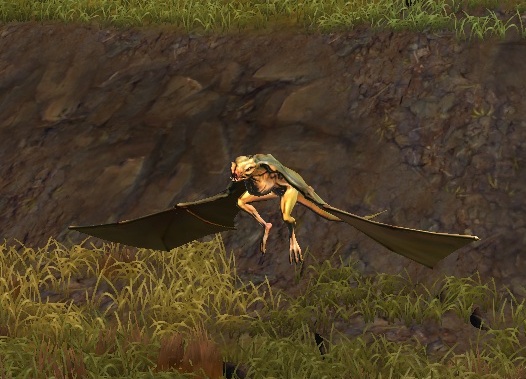 For this Codex entry to have to go to Balmorra and kill a Ravenous Scavenger (Level 34) in Gorinth Canyon.

It is not very logical, I grant you that, but it is the only way found to obtain the codex entry currently, we will explain it in a 'RP' way by saying that yes even in SW: TOR there is some animal export!

The voracious are curiosities of nature, a branch that evolved apart on a distant island chain of Balmorra. The ravenous were brought back to the mainland six centuries ago, by unwary explorers. These creatures are organized like insects, despite their reptile appearance, often move in groups and prefer open spaces to dark caves.

Ravens have rapidly multiplied on Balmorra since the Imperial invasion, their main predator (the Balmorean vorophagus, from the same island chain) having been exterminated during the bombardment. Free to develop, the voracious ones have become a threat to imperial soldiers and resistance fighters, wreaking havoc in the Balmorean ecosystem. Hungry for meat and waste, they like to attack isolated combatants or poorly protected convoys in groups. 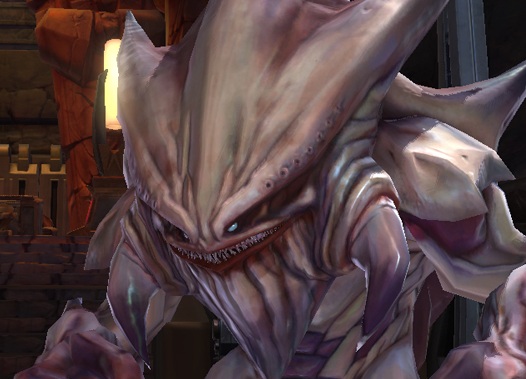 It seems that currently the Codex entry for this species is not obtainable for Republic players and therefore for Tython, if you find any information do not hesitate to contact me.