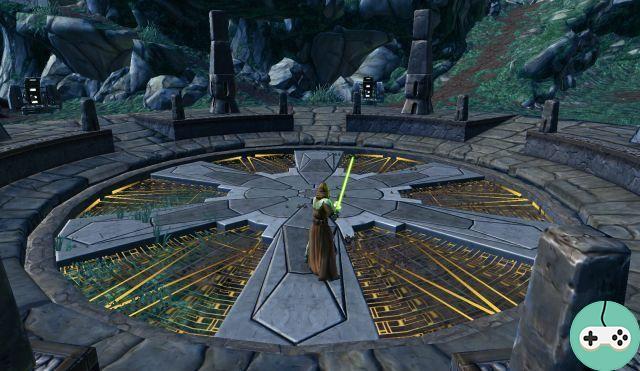 PvP-centric update, 5.9.2 will be released on July 31. It will implement the changes already announced on the Warzone Rules and Mechanics forums, but will also offer a new arena as well as the end of Season 9. 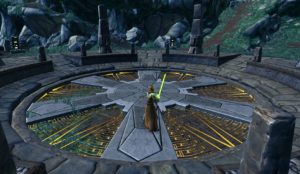 This new map is a new arena, of which here is a brief overview. It's on the public PTS right now if you want to check it out ahead of its release. 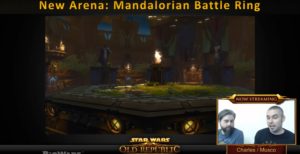 This arena will be centered around the theme of the Mandalorians. Perhaps with the objective of direct confrontations without too much space to hide?

Additionally, arena changes will take place in addition to the effects of matchmaking changes.

In addition, other rewards can be purchased from the PvP merchant:

Here's a look at the weapons and mount from the latest livestream. 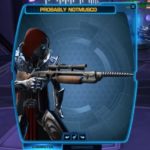 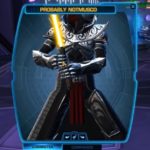 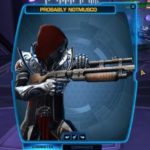 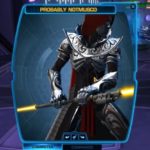 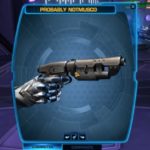 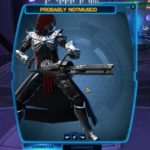 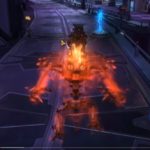 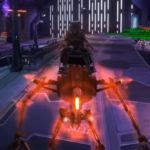