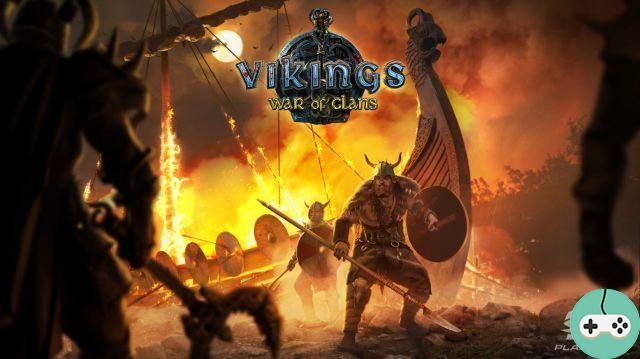 As you may have noticed if you don't use ad blockers (and if so, that's nasty because it's our only source of income), we currently have ads for Vikings: War of Clans. As you have probably never heard of this game until now, here is a small presentation. 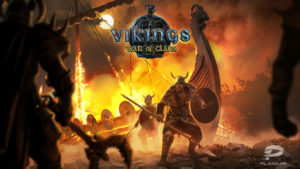 Vikings: War of Clans is an online strategy game, already available for a while on mobile devices, coming to web browsers. As a real-time strategy game, with a strong multiplayer component, it allows you to create a Viking village and then train an army to conquer more territories (life in the barracks). 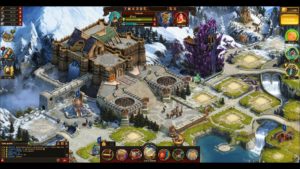 Everything is based on a set of resources to be harvested, food (via the farm), stone (via the quarry), iron (via the mine) and wood (via the sawmill). The tutorial also has the four essential buildings built directly, ensuring a good start in this new responsibility at the head of our city. Of course, the higher-level the producer buildings, the greater the production, but the higher the cost of upgrading each building / unit. And there are also prerequisites asking to have such and such a building at such and such a level. The interface is quite practical for that, because when there is a prerequisite, a simple click on the button takes you to the linked building, and so on in a chain, until you reach the building that can be improved. 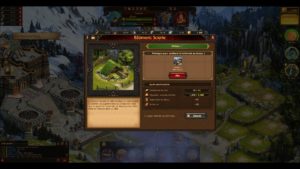 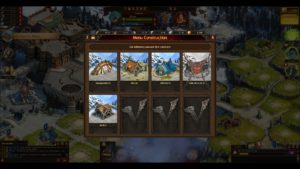 The game also borrows from the MMO genre with the hero, a representation of the in-game player, similar to the avatar found in online games. He levels up, his appearance is customizable, just like his name, his equipment, and even his skills. Although these customization options do not go as far as in MMORPGs, this hero is the leader of the armies, providing special bonuses in attack and defense, improving the combat performance of military units (mercenary, horseman, archer, slaughterer, trebuchet, tracker, shield bearer, runner ...). Thus, any hero enhancement directly benefits the overall success of our village. 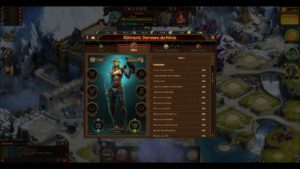 The hero is also an autonomous unit. In addition to providing a presence in the world, it is also the ultimate weapon in PvE battles against invaders. As you level up, the hero becomes able to tackle beefier invaders, hitting harder, faster, and better! Battling the invaders is one of the best ways to get resources, crafting materials, and equipment. 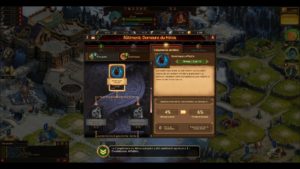 Using higher quality materials, it is possible to craft equipment (via the Forge). And the better the quality, the better the efficiency. There are several different types of gear (helmets, armor, weapon, boots, and amulets), each with their own set of bounties, boosting the army or hero. Depending on their way of playing, each player will be able to decide on the bonuses to accumulate for better efficiency. 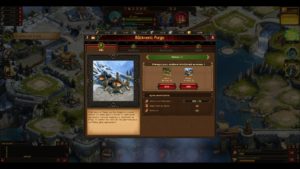 To navigate among the buildings to create, the units to train, the fights to do, the knowledge to accumulate, the improvements to be launched, a quest system guides you as you progress. Tutorial to follow at the beginning, simple tracks thereafter. But very useful leads from my (brief) experience. 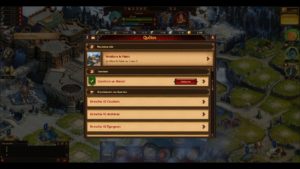 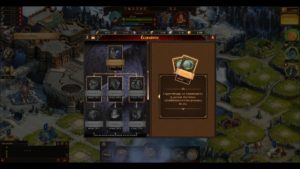 There are also all the usual components: guilds (clans), PvP rankings, VIP currency (gold) to speed up production and buy boosts ... 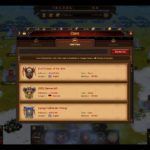 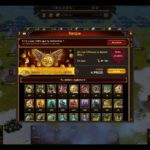 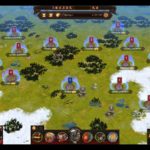 Without being revolutionary, Vikings is a pretty well done game, with decent graphics, available on a large number of platforms. The strategic part is important, based on functionalities already established on hundreds of other games, with a rather nice component, the hero. Without revolutionizing the genre, you will certainly find a nice little entertainment here to keep you occupied, no matter where you are. The game is available:

Frostpunk - Winter is here, and he's not kidding ❯

Bury me, my love - The tragic journey of a Syrian woman

Add a comment from Vikings: War of Clans - A New Strategy Game