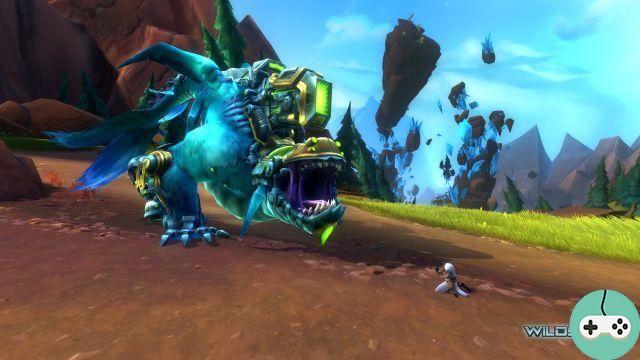 Donatelli recently gave an interview to ZAM and reveals a few things about raids, PvP and updates. 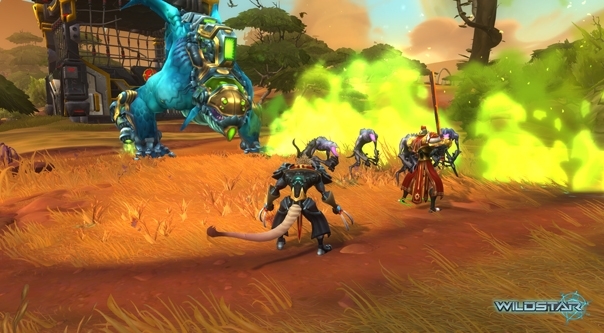 Donatelli and his team looked at this old issue of raid burnout: How do you keep raids interesting week after week? Take a room during a raid and imagine that we can modify this room:

It won't be infinite but there will be a dozen variations. Of course, the same dungeon configuration will be offered every week for all servers.

Donatelli adds that currently we have seen telegraphs with lower level characters but actually there is a lot more we can do with telegraphs in the higher levels. The telegraphs of your group or raid interact with each other, offering a unique experience and above all food for thought to create devastating combinations.

Vocations will come in handy in dungeons and raids through multiple interactions. For example, colonists will be able to build very cool elements in certain dungeon configurations and soldiers will gain special abilities.

In addition to all this, tools will be developed, in the game or on the official website, in order to provide statistics on what is happening in the game. This will increase competition between players and between guilds. 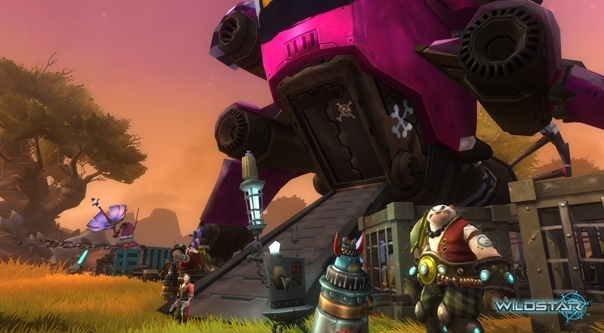 Apart from raids, there is another activity that Donatelli gave some details about: the flying fortresses. Using the same system as that of housing, guilds will be able to build massive platforms in the sky, then send them to fight other guilds. Donatelli explains that you will be able to convert your fortress into a floating platform of death. For example, by collecting 18 specific coins, you will assemble a helipad that will send a helicopter to strafe the enemy fortress. Another player can accumulate points for him and use them for orbital strikes. 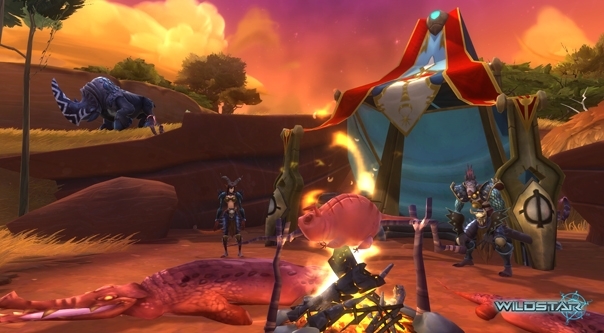 Push button to change the world

Donattelli ends by specifying that the mechanics used to modify raids and dungeons is also applicable to the rest of the world. Once the content has been added during a prior patch, it will be possible to trigger events on the game is online, with players immediately impacted by the change of landscape!

For example, a small cutscene might show a meteor plummeting towards the planet's surface, a white screen, a jerk over a large area and as you walk up a mountain you find yourself being propelled further away, the mountain becoming a huge crater with a meteor spewing aliens!

These changes may be reversible, such as temporary flooding. 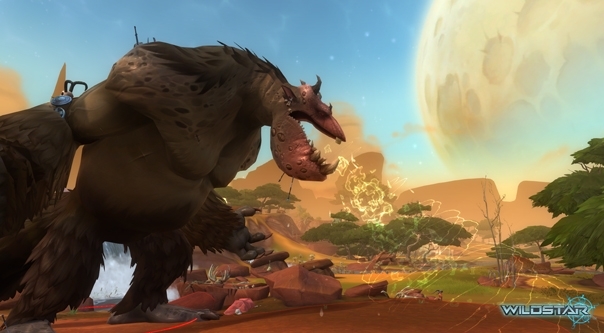 The Patch and World Update

Jeremy Gaffney, executive producer, has committed to delivering new releases every eight weeks. Donatelli tells us that his team is capable of delivering 9 km² of full content every eight weeks, including dungeons, raids, space missions, or open world content. Thus, the teams that work within the studio will not be reduced after the release, they will continue to work together to release consistent and regular content, impacting single player play, such as multiplayer content and raids.

For comparison, according to calculations by JeuxOnline member CosmicDebris, 3 square kilometers is 1 area in World of Warcraft. For details, I invite you to read the JeuxOnline article.

The game has great things in store for us, let's hope the promises are kept!