Thanks to Games Managers, you already know a lot about vocations. But do you know the reason why there are four of them? Or why a builder and not a demolisher? And why did you add a soldier?

In this article, I invite you to discover the theory behind Wildstar's vocations: Bartle's test

Bartle's Test (or Player Psychology) is a series of questions. This series is accompanied by a formula for classifying online multiplayer game players into categories based on their gaming preferences.

The test is based on a document on player psychology written in 1996 by Richard Bartle which theorizes about the existence of four categories of players. This test was created in 1999 by Erwin Andreasen and Brandon Downey. Although the test encountered some criticism (especially regarding the orientation of certain questions), the number of players who took it is estimated at more than 700. 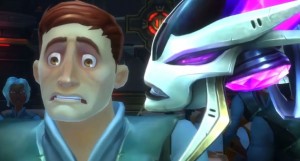 The different categories of players

These are players who prefer to earn points, levels, equipment, and other concrete values ​​for success in a game. They go to great lengths to achieve rewards that give them little or no gameplay benefits at all. simply for the prestige of obtaining these rewards.

To satisfy this type of player, it is therefore necessary to be able to create quantifiable and recognized goals in the game such as rankings, ranks or even unique / personalized rewards.

In WildStar it is obviously the vocation of Scientist. 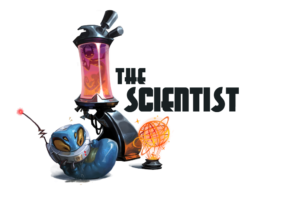 They are players whose goal is to explore everything. This should not be understood only geographically as the exploration of maps, but as the desire to discover the world and the environment such as: the background of the game, its history, the "secrets" of the world, the resolution of problems. puzzles or even the discovery of hidden content.

In an MMORPG like WildStar, the development team will therefore have to focus on the size and variety of content to keep the explorer happy. This content must have sufficient depth to maintain the interest of theexplorer long enough. 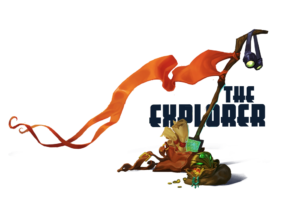 There are a multitude of players who choose to play for the social aspect, rather than for the game itself. They find their game fun by interacting with other players, and on some occasions, computer-controlled characters with strong personalities. The game is simply a tool for meeting other people in or outside of the game.

He is a player who is there for the social aspect, to interact with others. He loves to play in groups and enjoys being a member of a community. His favorite tools are participatory housing, guilds, cats.

In WildStar, this is the Colon. 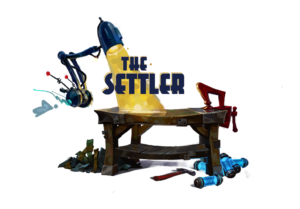 The killers (or Soldier in Wildstar) take pleasure in killing a scripted monster or other players. They enjoy competing with other players and enjoy taking on the challenges offered by the developers.

Instances, raids or battlefields are his playgrounds and the place where he will spend most of his time. 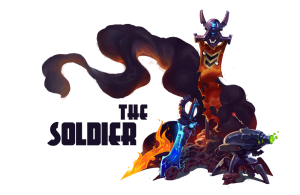 It is available at this address and only in English (there is no spanish version to date, at least I haven't found any). We also talked about it on our forums where you can find the scores of other players. 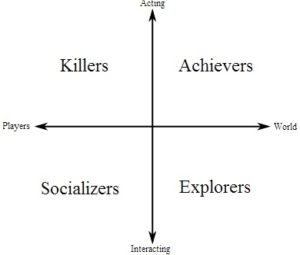 And you ? Which player are you? Personally, I am a soldier!

Add a comment from Wildstar - Vocations: Le tests the Bartle