Warning ! This guide is designed for level 90 elemental shamans. It will of course be updated and completed with the addition of the "Gameplay" section after the release of Warlords of Draenor, once the maximum level has been raised to 100. 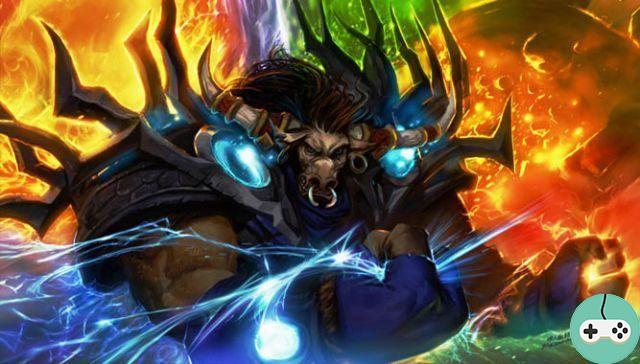 Formerly a specialty linked to the installation of numerous totems, the switch to 6.0.2 has seen their number decrease significantly. Indeed, the area effect totems were removed in the leveling phase to appear only as a talent from level 100. Thus, you will be, from level 1 to level 99, forced to focus. on the use of mono-target totems and those summoning elementals. But your power lies mainly in the damage done with the elements that are fire, lightning, earth or the combination of all of them.

The elemental shaman not only produces raw damage (lightning, lava explosion, earth shock ...) but also damage over time thanks to the flame horion. Some of its mobility has been reduced to 6.0.2 because the "lightning" spell can no longer be cast while in motion. Other skills have been added such as "Ancestry" and "Unleash the Flame" which transform your character into a true master of fire.

All weapon upgrades have been removed in favor of a passive skill that adapts to your shaman's specialization.

You must focus your choice in the statistics so that your spells are triggered repeatedly which will give you a significant DPS (damage per second) contribution. 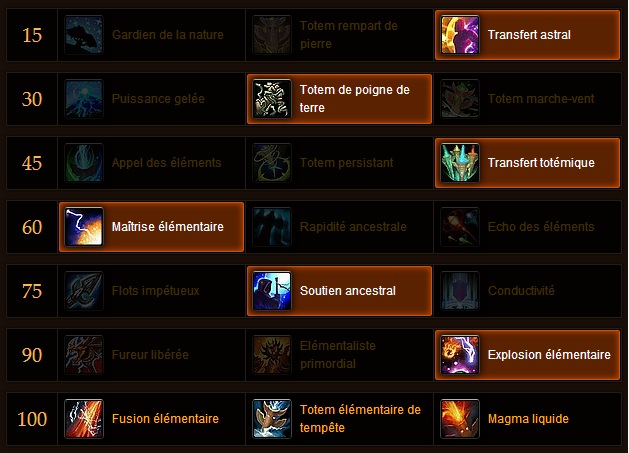 Tier 15 gives you a bit of survival by giving you a damage resistance skill. We prefer here Astral transfer which will minimize the damage received by 40% for 6 seconds. You can prefer the Stone Bulwark Totem to him if however you wish to benefit from a longer protection (10 seconds) although less powerful. It will be suitable in particular on fights with frequent zones of effects.

At the level of levels 30 and 45, the bonuses are not very interesting so it is only a question here of simple minor tools which can be used in particular situations.

Level 75 offers healing skills that are only used when needed and can therefore troubleshoot. We will choose Ancestral Support for its immediate effect which can relieve healers in complex situations. Unfortunately, since the intelligence stat increases damage for our specialization, healing is only affected by the critical.

At level 90, we will favor Elemental Explosion which will give you a new fairly powerful spell as well as bonuses linked to multiple strikes.

In main glyphs, we will look for the lightning shield and flame shock for their survival bonuses, the second providing a slight healing when flame shock hits our enemy. Chain Lightning will extend the range of our skill by hitting not three but five different targets, with a 10% damage drop nonetheless. This skill is especially useful in fights against minor monsters and will therefore not affect our DPS on the phases against the boss since we will use more "Lightning". You can still use the Spiritwalker Glyph, which will increase your mobility by five seconds, increasing your skill from 15 to 20 seconds.

For minor glyphs, they are mostly purely cosmetic. The one linked to the Storm will allow you not to expel the monsters during close combat which requires to bring the monsters together at one point. You will thus avoid the many reflections of tanks or other DPS who complain about seeing the monsters go out of their areas of effect.

The best option is listed for each gem slot color. We will tend to favor our main statistics which are mastery, intelligence and criticism. If the gem-setting bonus is low or the equipment value is low, you may consider ignoring the gem color to use a higher value gem.

Note that some tooltips have not yet been updated compared to the English version. Indeed, certain statistics such as expertise or tocuher have been replaced by bonuses in critical score, haste or mastery. 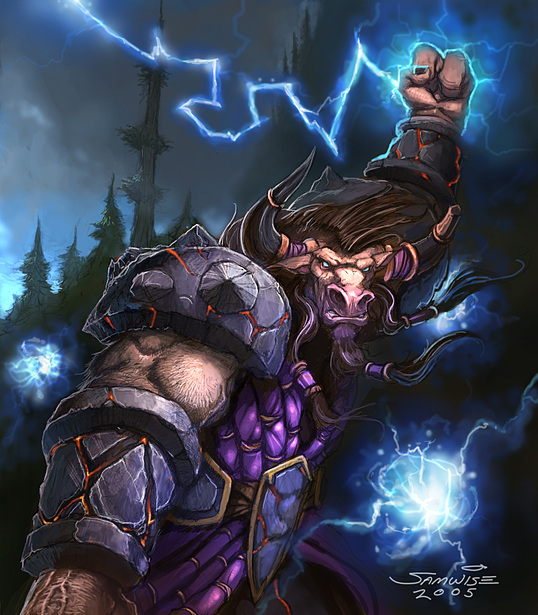 As seen in the previous paragraphs, we will favor enchantments offering bonuses in intelligence, critical strike and mastery.

I hope that this guide will allow you to equip yourself as well as possible for this new expansion so that you can overcome, without problem, the new obstacles which will be offered to you.
Please let us know your vision of the elemental shaman in PvE in the comments.

WoW - BlizzCon - Changes made with WoD