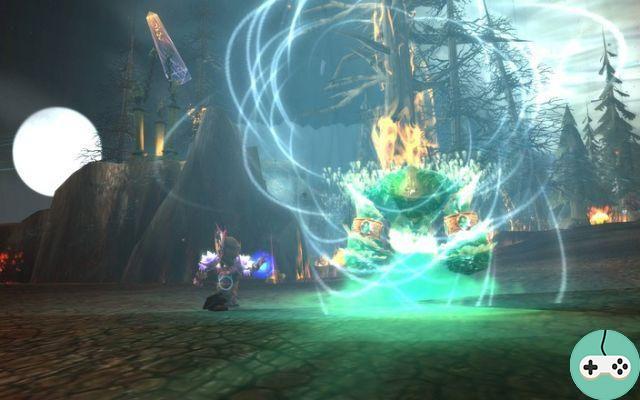 This is the second article in the "Remote Class PvP Choices" series. Today, let's take a look at a second class whose three specializations are damage-oriented. He is the quintessential spell caster, a spectacular class that has long battered melee but also has been a prey of choice for hunters. More than 8 years after the release of World of Warcraft, he has greatly retained his style of play of yesteryear, he is a legendary character in the franchise. Like Jean Claude Van Hamme, if you look for him too much, he will stalk you. It's the stomach. 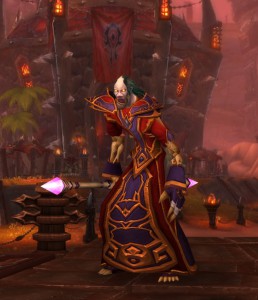 For a long time, like the thief, the mage was very popular with high level players because of its very important exploitable potential. It currently remains a rich and technical class. Performing solo but also in groups, especially in instanced PvP, we will try to consider the general play style of the character, where he excels, and in what situations he finds himself in difficulty. 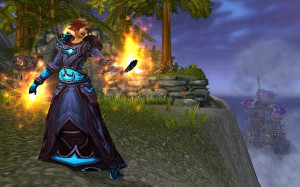 Its controls : the mage is one of the most endowed classes in terms of controls and immobilizations. He first has his famous Transfiguration, which has no cooldown and can be placed instantly through Spirit Presence. He also has Freezing, and level 45 talents of Frost Ring or Frostmaw. To this, we can add its counter-spell which silences 4 seconds. The mage is therefore very effective in healer control. He is also very good at melee classes. His frost nova and transfer (which also dispels stuns) make him nearly matchless at outrunning his opponents. In frost specialization, her elemental grants her a second frost nova that can be placed at a distance. In specialization fire, it is also endowed with the breath of the dragon very effective against the healers.

Its massive damage phases : Regardless of the specialization, the mage is a class that can send big damage in a very short time. Thanks to freezing and the passive Shatter effect, the mage has a "burst" every 30 sec. It will consist of a volley of Frost Javelins, Instant Fire Pyrotechnics, and Arcane Blasts + Arcane Barrage in the specialization of the same name. In addition, these 3 specializations have their offensive spells. Icy Vein, Combustion, and Arcane Power. The suddenness and instantaneity make these damage phases very complicated or even impossible to counter for certain opposing classes. The mage can accompany his sudden attacks with his mirror images, even his frozen frost orb. In addition, he has the technique of altering time, which allows him to lengthen his attack phase, or to save himself. 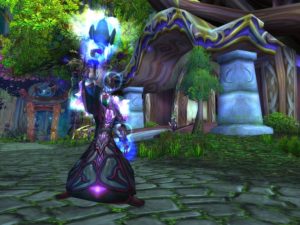 Its fragility in a group : the mage is a class which, in a duel, has enough assets to compete against any class (except hunters). His controls and movements, mentioned above, allow him to prevent his opponent from developing his game and his level 30 tier talent, the Frost Barrier or the Temporal Shield, gives him enough absorption to gain the upper hand on his target. . On the other hand, in a 3v3 arena situation for example, the damage becomes too much sustained. Equipped with cloth, his furnace and mage armor are not very effective. His last resort before death is his Ice Block, which can be reset through the bite of the cold but can be dispelled by Warriors and Priests. 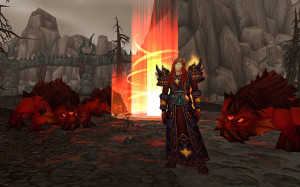 The mage has strengths that make him very autonomous. His spell theft will thwart many opponents or even heal himself, by stealing healing spells over time or absorbing healers. He can also get rid of curses or dispel shamanic spells on his mates. In outdoor PvP, its strengths and mobility make it a dynamic and fun class, able to play with relief through transfer, alter time, or slow fall, or flee in case of inconvenience with its invisibility, or even regenerate with the glyph evocation. Certainly, I can affirm that a very well mastered mage is quite able to overcome several weaker opponents and offers for the occasion a feeling of overkill. On the other hand, it is certain that a player who will find it difficult to get out of the grip of an opponent, to place himself, will be in the grip of great frustrations and will not be able to fully appreciate the potential of this class, however rich.

Audio Video WoW - Ranged PvP Class Pick: The Mage
LoL - The basics of the game: Before the game ❯