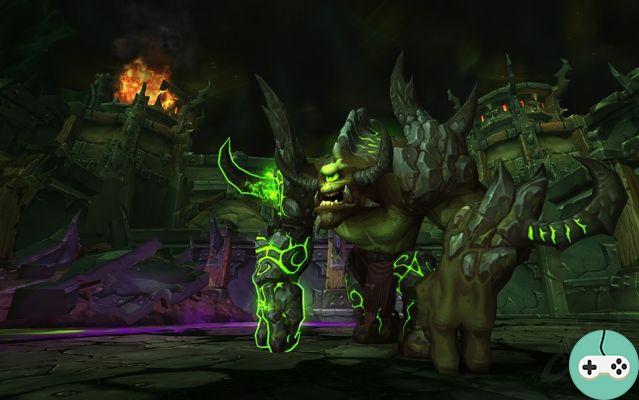 After entering the Citadel, you will have to make a choice: if you turn right, you will go in the direction of Kormrok. After a few packs of enemies, you will find yourself in a large room with three pools of different colors. 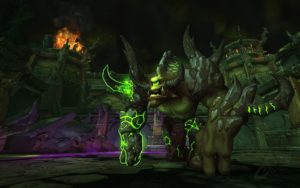 As usual, the groups of opponents present in this room have skills that you will find on the boss (but the boss will have them all). Take the opportunity to discover them visually.

Once the room has been (almost) emptied, the boss will jump in the middle, biding his time. The principle of the fight is rather simple because the boss will use 4 skills all the time. Every 2 minutes, he will jump into the nearest bath (but he must jump into all 3 before diving back into the first) and gain an improvement on the skill related to the bath (4 charges) and a new skill for the tank (You follow?). Little summary : 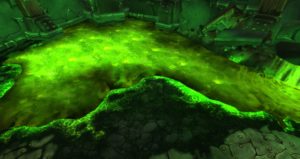 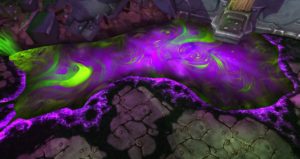 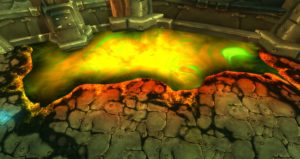 If you play Tank, it is you who lead the dance in the fight because you have to position the boss according to his skills and the pools absorbed. The preferred (or recommended) order remains to start with the orange basin, then switch to green and finally the purple basin. If you get to the purple pool, hang in there because the boss will get Enrage.

Images taken from the WoWhead guide.