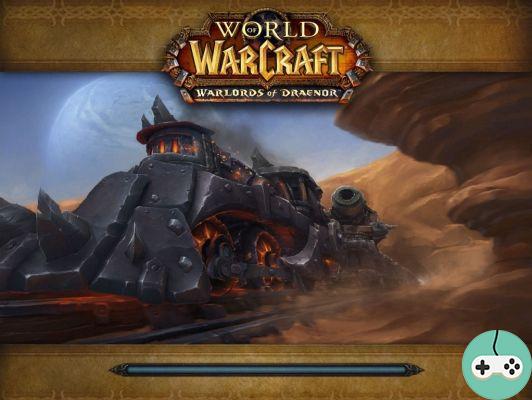 The Tristerail depot stands next to the Blackrock Foundry and serves as a railroad staging post, supplying the Draenor war front with weapons and gear. The huge train named Tristerail carries a gigantic cannon capable of annihilating Shattrath and our goal is to prevent its use. 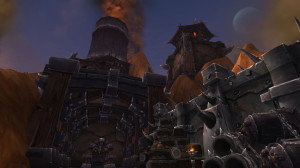 There are 3 bosses to defeat and the equipment to collect is level ilvl 615 in normal difficulty, 630 in heroic. 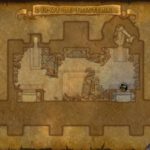 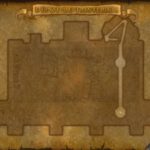 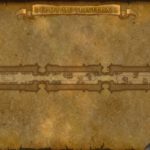 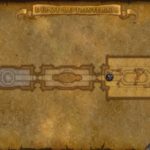 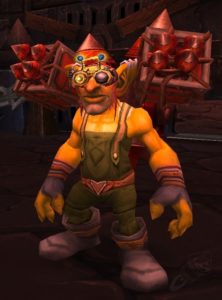 Sparkle is a goblin hired by Garrosh to follow the work of Grimrail. He is assisted by a bully named Borka. We face the two characters at the same time, Borka attacking melee and Fusétincelle moving in a jet-pack and firing missile bursts. 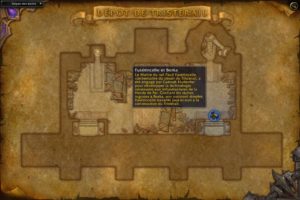 Borka's Knocker will now interrupt spells, preventing the impacted player from using this school of magic for a brief period. If you're casting, target Borka to make sure he's not using Knocker.

At the end of the fight, you will have the chance to pick up an ax with two hands (Last word of the overseer), but also rings and belts. The list can be viewed at this address. 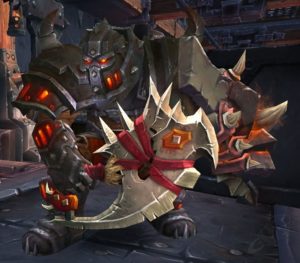 Nitrogg is a lover of explosives and weapons. He quickly reached his rank of artillery manager in Draenor, and in particular of the cannon transported on Grimail. We meet him on the train leaving for the vicinity of Shattrath. 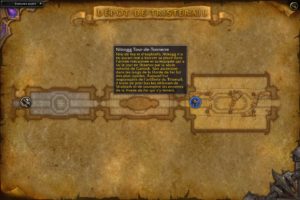 The fight begins with a direct confrontation with Nitrogg. Once he is down to 60% of his health points, he takes place in the assault cannon and many reinforcements come to help him. The cannon destroyed, Kilrogg returns to confront us directly. Be careful because in some areas (such as the edges of the train), it has wind which slows you down in your movement. Obstacles prevent this effect from affecting you.

Nitrogg's Assault Cannon gains a new ability: Slag Blast, which covers the section of the train with dangerous flames. There are 3 segments of the train that can be targeted, the goal being to go into the 2 unaffected segments. The combination of Suppressive Fire and Slag Blast is fatal.

In addition, a new enemy will appear: the Grom'kar Machine Gun. Shooters should be placed away from the group as they have a powerful Cone Damage Ability, Scrap Gun. When they die, it is possible to retrieve Blackrock Shots, unlocking the Scrap Cannon ability for the Blackrock Turret.

Nitrogg, in his great kindness, allows us to obtain a one-handed mace and a jewel (Scepter of Brutality and Tonnerre Tower Sighting Reticle), but also necklaces and chest pieces. The complete list can be viewed at this address.

Sky Lord Tovra is an orc from Frostfire Ridge where she hunted the fiercest beasts there was. Spotted by Garrosh, she now leads the Draenor Air Force. He is also confronted on the bandwagon. 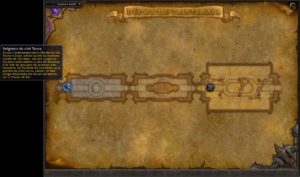 Tovra gains an additional ability, Hunter's Mark. It targets a random player and launches an explosive attack at the player's location. Target player has 6 seconds to move and avoid damage. It is preferable to space out to avoid multiple strikes.

Tovra drops a Trinket, Shield, and Staff (Arrowbreaker Gabion, Thunderlord Flame Staff, and Tovra's Lightning Vessel), as well as wristbands, leggings, and gloves. You can consult the complete list at this address.