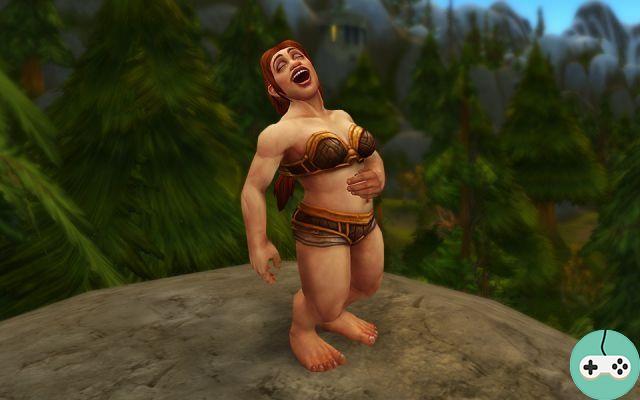 Following the many revelations on Twitter, Bashiok posted on the official forum tonight the list of racial trait changes. Of course, everything is still being considered and may change between now and deployment.

There are no changes planned for the Worgen and the Pandaren. 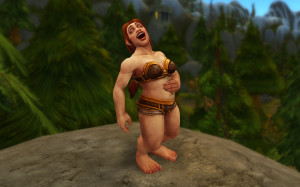