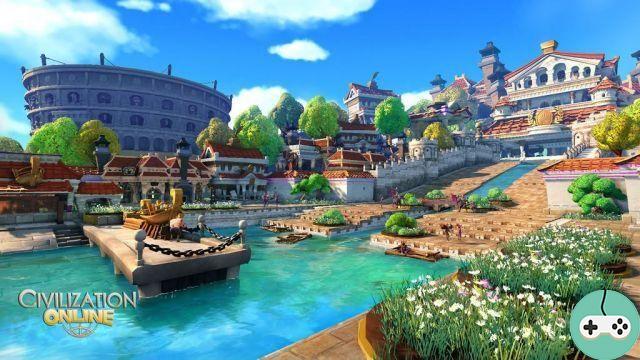 The rumor spoke about it since 2011, Massively brings us today the confirmation: a new MMORPG placed in the universe of Civilization is under development. The Civilization Online project is led by XLGames, the developer of ArcheAge.

Developed for PC thanks to CryEngine 3, they do not plan to make a turn-based game but a real sandbox-style MMORPG, including PvP and crafting mechanics.

A civilization starts in its own area. Exploration is necessary to expand one's civilization, discover resources, and locate enemies. To keep these positions as mysterious as possible, new maps will be offered every week. Each world is seen as a session that lasts until a civilization achieves the conditions for victory: conquer the world or reach the end of the modern age and invent space travel. However, certain elements of the character will be persistent in order to reward the player. 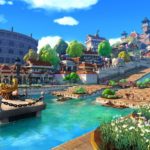 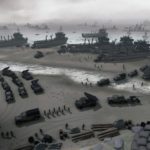 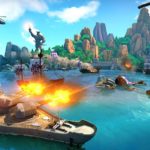 The player therefore controls a character and not an entire army. In a dynamic and persistent world, he helps his civilization (chosen among 4) to progress through the ages (Ancient, Classic, Medieval, Renaissance, Industrial, Modern). Instead of classes, he chooses a career, allowing him to carry out many tasks: carrying out research, developing new technologies, constructing buildings and architectural wonders, hiring mercenaries and practicing espionage. It will be possible to change careers to meet the needs of one's civilization. Craftsmen will not be outdone, they will be able to use the workbenches in front of the town hall and set up a solid economy to support the war effort. Auction houses or personal merchants will allow you to trade. 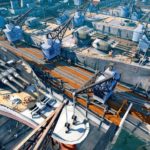 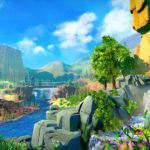 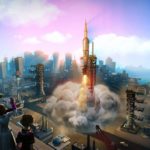 Players build their own structures, including entire cities. A priori, there are no plans for interior housing, only the exterior decorations and the location can be personalized. Weapons, clothing and means of transport are also created by the players. Chiefs will emerge from the mass to occupy key positions as mayor or military commander. A necessary step to have a flourishing and well organized civilization which surpasses the others. 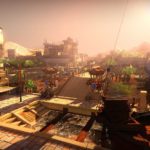 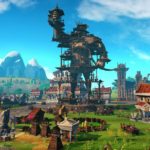 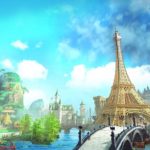 As in any Civilization game, battles and conquests are at the heart of the game system in a PvP system that will support small 1v1 confrontations as well as large-scale battles, for example for city control. In order to ensure victory, civilizations that were originally neutral to each other will be able to ally themselves, the cat will thus be shared between friendly or neutral nations. 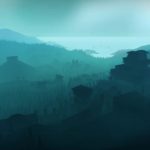 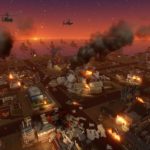 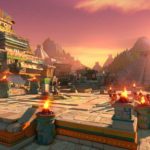 Organization and strategy will be the key words for a clean victory. If ever a player dies, he will reappear in front of the town hall of his city, so it will be important to have outposts to avoid long unnecessary marches for defeated armies!

Note that for the moment this game is unfortunately not planned in a Western version.

Add a comment from A new MMO: Civilization Online