Call of Cthulhu - The Isle of Fear 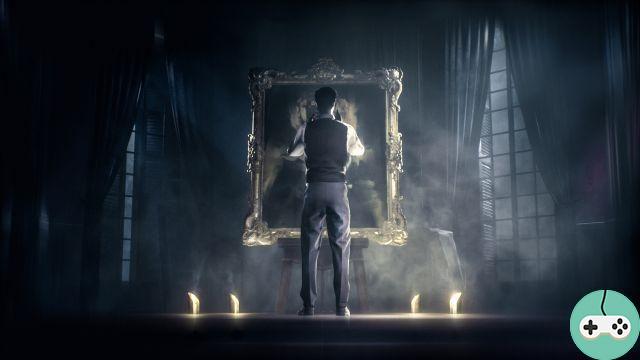 I discovered Cyanide several years ago, through Loki, a hack'n'slash released over a decade ago. Since then, I have been watching all of the studio's productions, looking for a surprise, as was the case with Styx : Master of Shadow. So I kept a close eye on Call of Cthulhu. I've never been an avid reader of HP Lovecraft, but his world has always done something to me. The different trailers of the game have been able to rekindle this mixture of fascination and dread, and I had the chance to browse the title on PC this week, in the company of Edward Pierce, veteran of the 1st world war, reconverted in private investigator and pretty into drinking. 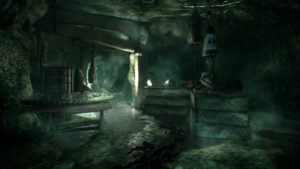 The atmosphere is set from the start!

Our protagonist is indeed quite mentally disturbed, which we see in the first minutes of the game, which plunges us into one of the characters' many nightmares. Frightened, he will make his way through a large cave that could not be more creepy, before being awakened at the fateful moment by knocking on the door of Pierce's office. A wealthy man seeks a detective to investigate the Hawkins family, who died under mysterious conditions on Darkwater Island, a remote island whose inhabitants have made their fortune in the past through whaling. Our detective will not have the opportunity to refuse, as a "nice" lady indicates on the phone, who reminds Pierce that if he does not take business, he will be fired from the cabinet. Head for the island then. 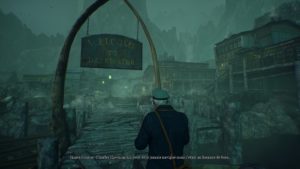 So, are there really people who WANT to live here?

The latter is only a shadow of itself, with inhabitants impoverished by the absence of work and tormented, who will drown their past glory in alcohol. We will therefore have the opportunity to discuss with a few residents, from the barman to the police officer through the underworld in the area, all of them seeming to be hiding something, by their way of speaking or their scars.

Impossible to visit the island at will, the latter will reveal its secrets as we progress in the different chapters. Small in appearance, it still contains, in addition to the port village, a psychiatric institute, the immense manor of the Hawkins family (distressing at will after having seen The Haunting of Hill House !) or a vast underground network, where we will spend a lot of time. 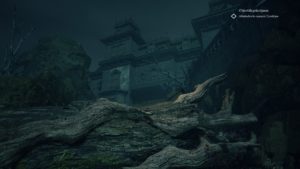 From there I thought I was going to turn around

Our investigation will quickly turn out to be much darker and more tortuous than expected. Anguish will quickly come to the end of his nose and will be present during a good part of the adventure. Call of Cthulhu in fact distills a continuous horror. I have only jumped a few times during my adventure, but I felt oppressed. The environments are all more gloomy than the others. From the moment we arrived in Darkwater, we didn't feel well, the topography of the island was menacing, the angular mansion at the top of the hill hardly reassuring, and the stranded and badly banged up whale made it clear that the island was overrun by the evil. 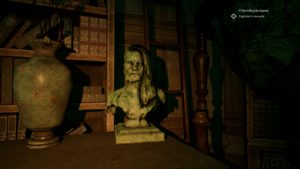 The decoration is ... inspired.

This atmosphere will impact our hero, who has a mental health that will falter depending on the situation. This will be illustrated from the start of the game, during Edward's nightmare, and it will be important to quickly get him out of there before he turns into outright madness. More generally, Pierce is a talented, cultivated and insightful detective, who will glean many elements in order to perfect his investigation and understand what is happening on the island. You will have the possibility, at certain moments of the adventure, to launch a specific mode, where you will analyze a room from top to bottom to reconstruct a special scene. The refinement of skills can be done through the allocation of skill points to be given, which will allow Pierce to be more eloquent, more attentive to details, or to progress in medicine and occultism via the many books disseminated in the Game. 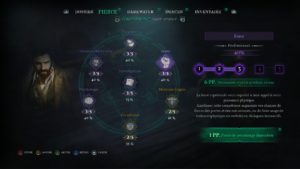 You can shape Edward however you want.

Like many games of the genre, the infiltration approach is essential. The enemies will indeed be stronger than us most of the time, and to provoke the face to face will very often result in a Game Over. But they are quite slow and tend to let go of suspicions quite quickly. Which is not necessarily a bad thing, given that our detective panics as soon as he locks himself in a cupboard.

It will take about ten hours to see the end of the title, divided into a good dozen chapters that will plunge you into a growing madness, where our veteran of the Great War will do what he can to stay on the path to victory. right. Regarding the technical aspect, CoC certainly won't take your jaw out of your mind. The title indeed seems dated: textures, shadows, light effects ... it's a bit disappointing, but certainly due to the gray / greenish frame of the game. The production of Cyanide will still manage to make you uncomfortable. by the work done on the atmosphere. The dubbing are, for their part, quite successful, if not transcendent. 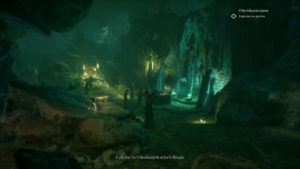 Graphically, we saw much better in 2018.

For my part, I had a great time on Call of Cthulhu. The title edited by Focus Home manages to effectively distill a constant fear and take us on a twisted investigation, based on disappearances, sea corpses and fascinating esoteric cults. We do not get bored during the ten hours of play, we live the investigation and we suffer at the same time as Pierce. Nevertheless, we can regret the absence of side quests, the absence of branches available, the lack of strength of our veteran 14-18 or his dated technique. You just have to manage to erase these few faults in order to go in search of the Truth. 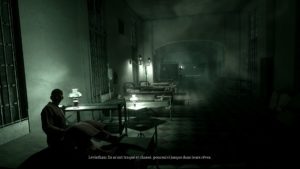 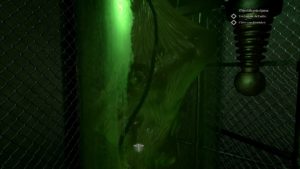 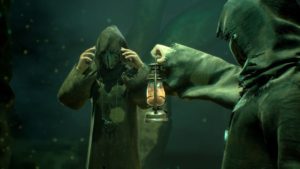 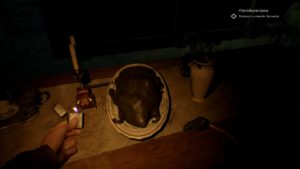 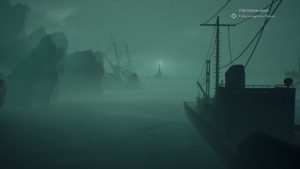 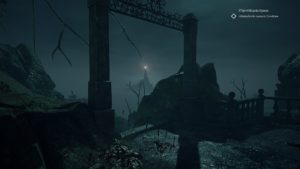 The Sims 4 - Live Together Already on Pre-order! ❯

Add a comment from Call of Cthulhu - The Isle of Fear