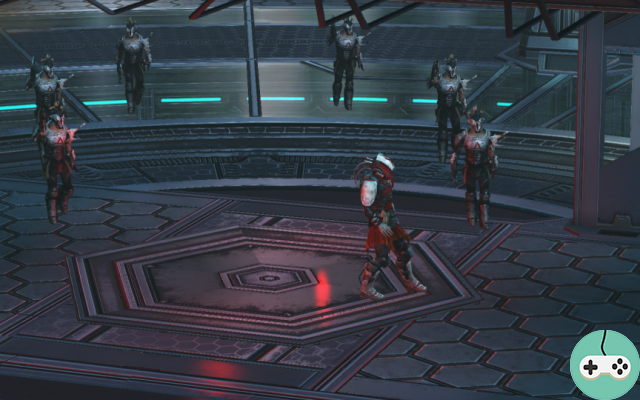 Since its official release in April 2013, Trion's massively playable online third-person shooter, Defiance, has undergone more or less significant changes and adaptations to its gameplay. As a result, several DLCs have been released. During the game's first season, bringing content and new ways to play, and some of these evolutions can be confusing if you've been on hiatus for awhile, here's a recap of the notable differences from the original game. 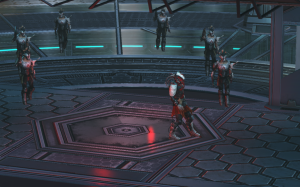 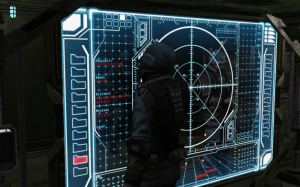