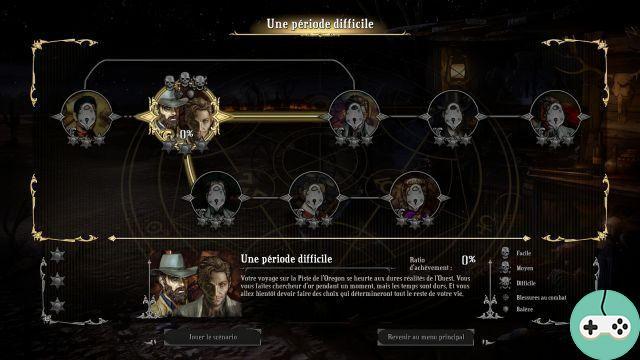 After a long early access phase, Hard West is finally available in dematerialized version on Steam.

It all starts with a welcome screen that immediately puts in the Far West atmosphere of the title. A quick tour of the options to activate the spanish version and forward to start the first mission of our campaign. 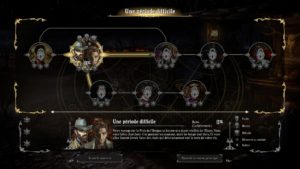 Each scenario can be played in 3 difficulties, with additional penalties if you really find that the challenge is not up to your skills. If with that you find the game too easy, your case is hopeless. To move faster, I opted for the easy version without optional mode. 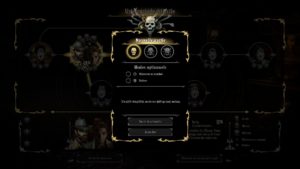 Each scenario begins with a short cutscene that sets up the events in a graphic style very close to the comic strip. The events are tragic and our heroes face many problems that we must help solve. Contrary to what one might expect, we are not here in classic Indian and cowboy stories, a great deal of mystique comes to decorate the gold rush. 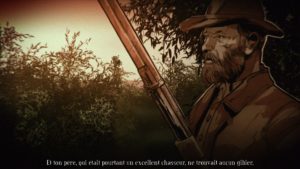 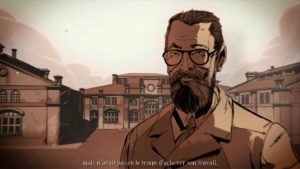 I won't tell you more about the story, but expect to be surprised!

On the mechanics side, the game comes in two forms: combat and story.

Before each confrontation, it is important to check the condition of your small troop and to optimize it from thecharacter screen. Each is equipped with two weapons, two accessories and one piece of equipment (boots, shirt). 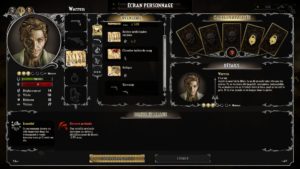 As we move through the scenario, we collect cards which offer bonuses once distributed. Once again, it is important to think about the role that we want to give to each one. Some may be more resistant, shoot farther or have greater latitude of movement. So many advantages to know how to use in combat (if we remember who knows best how to do what). 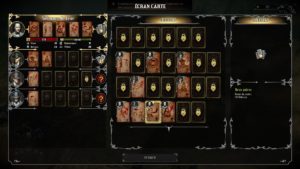 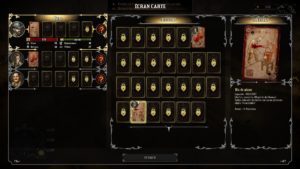 When all is well, the actual fight begins. The combat phases take place in a turn-based 3D isometric world. The camera is fixed but the angle changes by 90 ° by clicking on buttons on the interface, allowing to have a good overview of the battlefield despite some walls that could hide ideal hideouts. 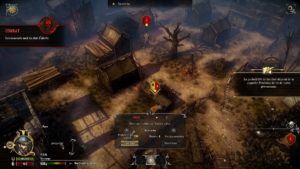 Each character generally has 2 action points (represented by the stars) which allow him either to shoot (consumes all the AP), or to move (1 AP in yellow zone, 2 AP in orange zone), or to use a accessory. Successful shooting depends on the shooter's position and target, luck, and the shooter's Accuracy ability.

Le roofing system is really important and should be used wisely depending on the set of enemies present. When they are on one front, all is well, but sometimes they will not hesitate to try to surround us, a character can then find himself between two fires.

La chance (the green gauge above) protects against enemy fire. But with each failed shot, the luck decreases ... And when the luck leaves us, death is never far away! The characters do not have a lot of health points, between 5 and 10 (the red gauge). When you know that a bullet can do 3 or 4 points of damage, you imagine the damage when a fighter finds himself in the line of sight of two shooters.

The enemies play with the scenery as much as we do. They will sometimes hide behind walls (only betrayed by their shadows) or get out of our field of vision. Be careful that they do not come back from behind! 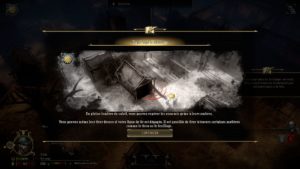 The mission will fail depending on the difficulty taken at the start of the scenario. In easy mode as I tested, it usually suffices for the main character to stay alive for everything to go well. Likewise, the dead are replaced after each battle and have no long-term consequences and, in the event of the main character's death (yes, well, I admit, he slipped at one point), only the last one. combat must be replayed. 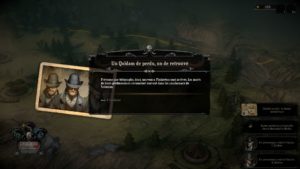 In the history phase, a map shows the places that can be visited at the given time. Places are unlocked little by little, expanding the possibilities. There will be places directly linked to the story, like other purely incidental ones. 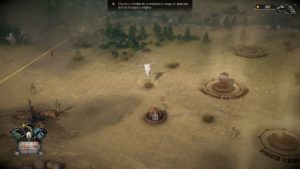 By visiting these places, dialogue options are provided. 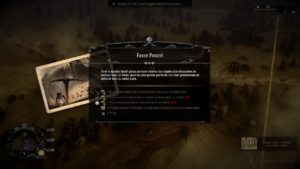 Each choice has consequences and can cost money (quite difficult to obtain). Of course, it is not possible to always guess what will happen, it goes from a curse impacting the luck to death, through a serious injury, free material, money ... For example, I made the right decision at one point to build a tunnel under my farm, which of course was attacked shortly afterwards and this entrance made it possible to enter and take the bad guys by surprise! 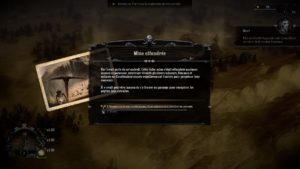 And sometimes that leads to combat! Back to the Combat phase! 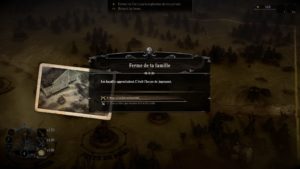 Many scenarios are accessible. I have so far completed the tutorial and the first two in about three hours of easy mode and taking my time exploring all the parallel locations. 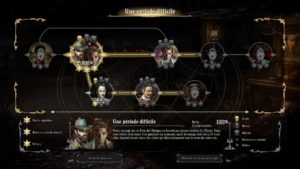 Hard West is a great turn-based combat game with an important story component that takes you to the great West like you've never experienced it before. If you like strategy and six moves, then try your luck in the Gold Rush!

In conclusion, a video from our friend Kaegys:

The game is available on Steam: