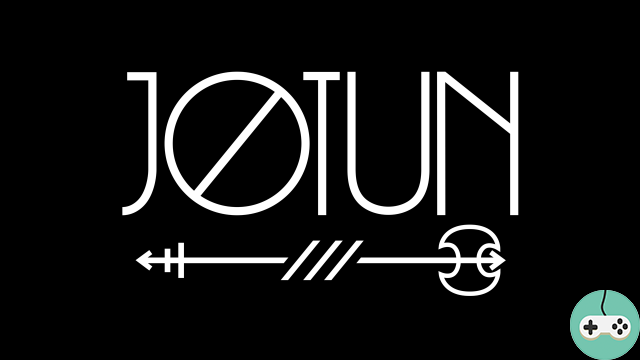 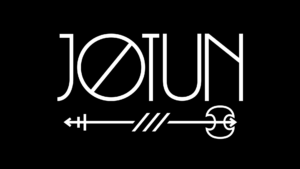 Jotun, here is a very mysterious name for many people. Yet this is a game promising to take us to the heart of Scandinavian mythology. But what is it really? This is what we will see ...

First of all, it is important to clarify that this game is developed by the Thunder Lotus Games team, based in Montreal. Founded in 2014 by William Dubé, this small studio is therefore launching its first project here, following a successful crowdfunding campaign (Kickstarter and also thanks to additional financial support from the Media Fund of Canada and the Montreal Foundation).

In Jotun, we play as a Viking warrior named Thora. The latter having died in dishonor following the sinking of her ship, and therefore unable to reach paradise (Valhalla), is offered a second chance. Indeed, it will have to overcome for that the five Jotun (Jera, Fé, Isa, Hagalaz and Kaunan). Predecessors, parents and enemies of the gods, they represent the forces of nature and are endowed with great power as well as divine powers. 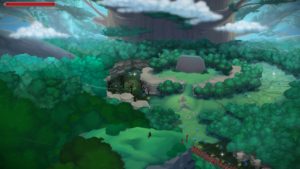 From the very beginning we can only emphasize the beauty of this hand drawn game. The colors are beautiful and the soundtrack too. In addition, the rather distant aerial view and the absence of a map only reinforce our impression of wandering in vast landscapes.

Regarding the commands, it is quite easy to control Thora, we have at our disposal a roll allowing us to dodge, an ax of normal power which has the positive point of being quick to execute but which unfortunately does little damage. A powerful attack is also added to the controls, which therefore takes longer to execute but naturally does more damage. Finally, during the game, we unlock skills offered by the gods, each skill being usable three times maximum, so you have to think carefully before using it. 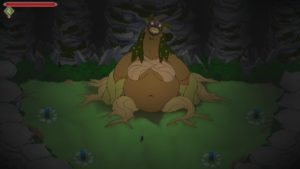 For the fights against the Jotun, they are relatively complicated but well thought out. The difference in strength with our heroine is significant and it will be almost the case until the end of the game because it is impossible here to gain levels or skills (apart from the powers mentioned above). To defeat a Jotun, one must take a good look at his movements, his posture to understand how and what attack he will perform, and when to attack him. To add in difficulty, the order of the attacks is totally random and the Jotun evolves over the course of the fight and the damage we inflict on him, so his attacks and the environment evolve to make it more difficult for us. 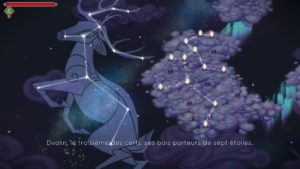 Unfortunately for Thora, to advance in Jotun it is impossible for us to avoid the conflict against these giants or else to escape their enigmas (often environmental puzzles hidden in the landscape) in order to hope, finally, to achieve the end of this trip to Valhalla.

To finish, and therefore to give my opinion, I find that the team of Thunder Lotus Games made here a very good job. Because if indeed there are a few points that I think could be improved (such as the exploration part), we are with Jotun plunged into a magnificent Nordic tale. Where we find ourselves faced with breathtaking plans, and with levels having a very different atmosphere from each other. For me, this is a very recommendable game, which has the merit of being different from what is done most of the time today. In addition, I think it is important to clarify that Jotun: Impress The Gods will be available around 15 €, and that it is the first of this young studio. 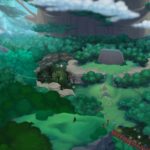 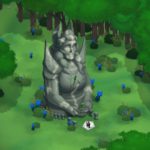 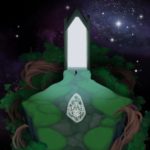 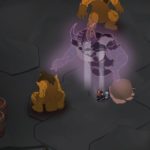 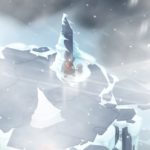 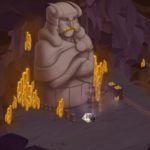 The game is for sale on Steam including:

Add a comment from Jotun: Impress The Gods - Preview