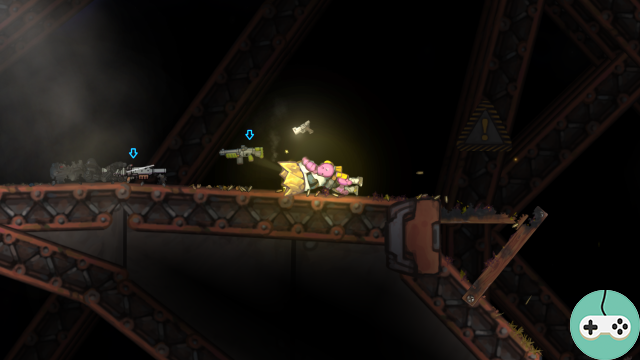 We had discovered at the last Gamescom of 2017 Planetoid Pioneers, a two-dimensional game whose physics is different from the competitors of the genre. Let's go back to its peculiarities and its different game modes on the occasion of its official release this month.

At the start of the game, you will control an old, not very alert character who crashes on a planet. It will be necessary to find his ship and, for that, to explore the world. Zooming in on the character will allow you to explore the tunnels and surface of this asteroid planet in detail. Conversely, de-zooming will show you a larger portion of the planet but will make it more difficult for the character to move around. Finally, you can exit exploration mode after finishing the tutorial by displaying the map of the galaxy. This map presents several other worlds that must be unlocked by playing the previous ones, each of which corresponds to a game mode. 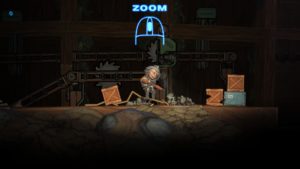 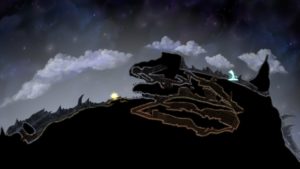 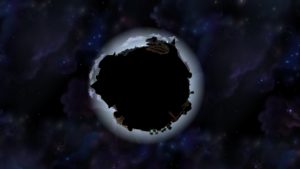 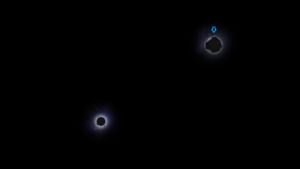 
Let's go back to the exploration mode to discover all the peculiarities of the physics inherent in movement in the game. In Planetoid, you do not control a character but his soul. This means that you can change bodies when the one you occupy becomes unusable, or in other words when it dies! This particularity implies that one can also move from one body to another, including skeletons. Bodies do not seem to have advantages over each other, however. So a skeleton will be as powerful as a robot in armor. 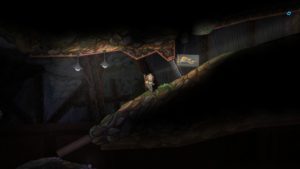 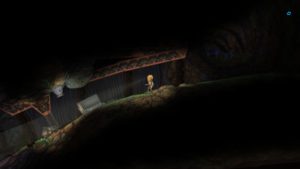 Incarnation in this body

This common characteristic results in an absence of life points. Thus, the damage is implemented on the physical body of the character and will give him disadvantages. A severed arm will prevent you from using certain tools or carrying two loads. One less leg may slow you down in your movements and prevent you from climbing on certain inclined surfaces. Moreover, this peculiarity is common for all the opponents that you will meet. To eliminate them, it will not be enough to knock them down, but it will be necessary to destroy a specific part of their body. For example destroying the head of a skeleton or cutting a tentacle at its base to make them harmless. 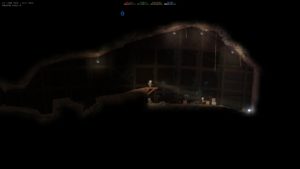 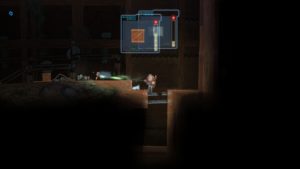 If by chance you were to be eliminated by an enemy or to fall into one of the many traps on the map, don't worry, the save points will allow you to find a new body. However, you will have no choice and will reappear as a skeleton. But nothing will stop you from building a shinier body if you want to. For this, the system will grant you four resources to harvest. When one is not equipped with any weapon or any object in hand, it becomes possible to destroy certain objects such as crates or certain structures which will then give access to several elements among: water, metals, coal and silicone. When the limit is reached, the newly harvested materials will be laid around you in the form of stone or ice cubes. During this harvest, destroyed items will raise a progress bar on plans. When enough objects have been destroyed, it will become possible to build them through a menu accessible via the right click of the mouse. So you have access, as you unlock blueprints, to bodies, weapons, structures, and even vehicles, although I haven't figured out how these work yet. 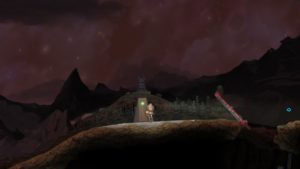 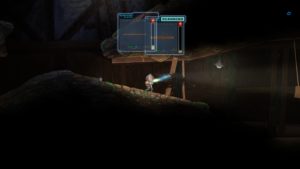 Acquisition of materials and plans 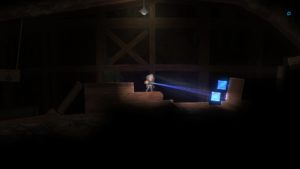 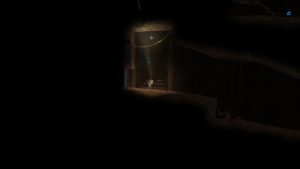 Planetoid Pioneers can be played in multiplayer. If we come back to the galaxy map, we will first have access to a 4-player battle. This battle is the PvP mode we tested at gamescom. It consists of a fight on the same console or computers between 2 to 4 players via several controllers. Keyboards and controllers are compatible. A victory is counted when you are the last alive and weapons are awarded by skill. So we all start with very effective weapons and the more we earn the less powerful they are. For example we can start with a machine gun to then have a mine lance after his first victory and a poor sugar cane after the second! These three weapons are chosen at random at the start of the game, and each time a player wins with the third weapon, the game resets and changes cards. It is of course possible to recover an opponent's weapon after his death if he drops it. 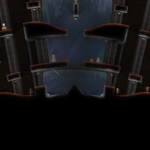 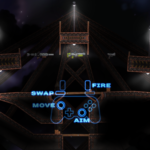 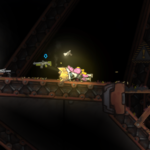 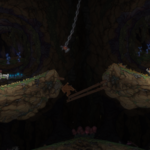 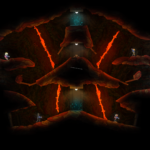 I discovered a second mode with the release of the game, car racing. If we can call them cars! The vehicles consist of two wheels, a cockpit and two suspensions. Then come what may! Run to be the first in front of the others! I find this mode unbalanced, because the 4 characters start aligned one behind the other at the beginning of the race, which disadvantages the one at the end of the line who must return to the level of the first. However, having played against an AI, that did not prevent me from catching up with the others, the crossing of certain obstacles being easier with an opponent in front of you to act as a walking foot!

In addition to the exploration mode, the objectives and mechanics of which we particularly developed in the first part, there are at least two other PvE modes. The first is a classic of the genre: survival mode. Face waves of monsters that will arrive every minute on a circular map with tunnels and objects to discover. It will therefore be necessary to explore the map to find resources and weapon plans to allow you to eliminate as many opponents as possible. Be careful though: from what I've seen, repairing or changing your body is impossible in this mode. 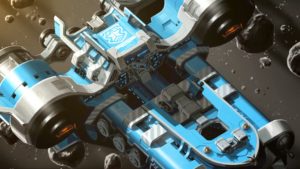 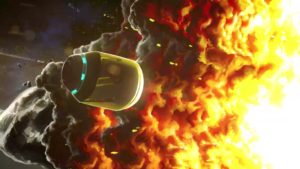 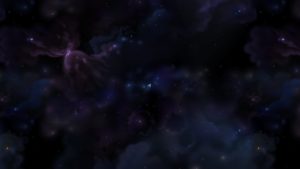 The second mode is an empty map, with no tunnels or enemies. I remain skeptical of its usefulness. Maybe it is possible to shape the map to create your own game mode and then share it? In the absence of a guide on the subject I have not found how to do it but if it turns out to be thinkable, then Planetoid Pioneers could quite quickly be filled with a plethora of maps and modes created and shared by and for the community. .

In short, the game is original because of its movement mechanics. But out of that I find that its game modes are quite classic. This would lack a feature where one could play online with or against his friends. In fact, the very design of the game tends to show that it is aimed more at console gamers, more used to split screen than PC gamers.

add a comment of Planetoid Pioneers - Its circular worlds await