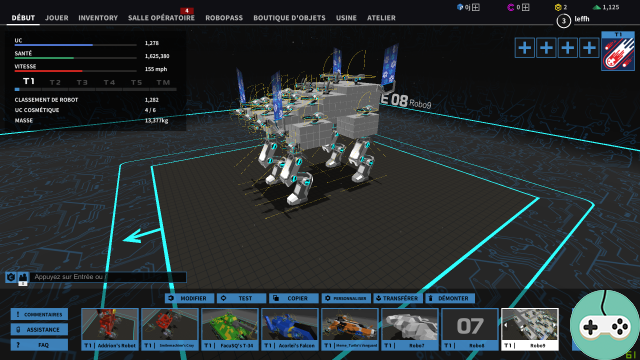 Recently, I had the opportunity to try the game called Robocraft, developed and published by Freejam Games, released in March 2013. It is a third person shooter in which we control robots that we let's build from our own keyboards by assembling blocks with each other. Arrived in the start menu, we find a fairly simple and straightforward interface, which does not leave us looking for more than necessary to start a game or to go through the few difficult and perilous stages of the adventure, namely: the tree of technology and the design of our super robot (being zero in construction, for my part I opted for an over-equipped and unsightly machine). 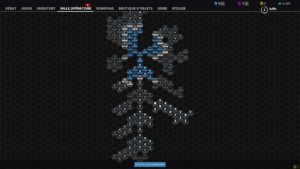 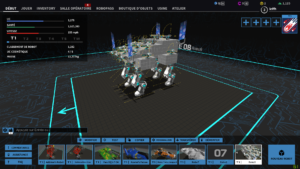 At the beginning of the construction, we find a tutorial which shows us everything we have to know about the construction of our robot (be careful to modify the keys, for my part the "z" key was associated with the "cancel" function. ). For me, this tutorial is not comprehensive enough. Indeed, it will only last 2 minutes and will teach us just how to move, put down a leg, 6 cubes and 2 cannons ... So what is to create from a to z our robot, it is something else! So when we want to put the wheels or the tracks etc first, one of the two will be red, which means that it is not connected to the other. We can nevertheless choose the color by changing the gun with the "é" key and many other things ... 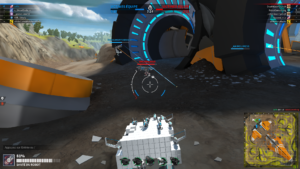 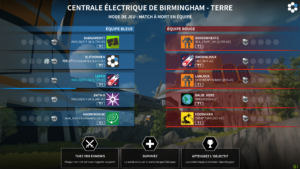 Once our robot is built, we are offered to move on to the test phase in an area with targets and springboards to test our jumps, landings, if it is a plane, ensure that it flies and the accuracy of the shots with the different weapons. Before we can get down to the basics: games with and against other players. And, for each victory, we will have frames with our teammates where we can vote for the best in our eyes or for ourselves! 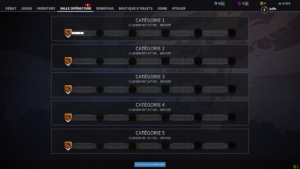 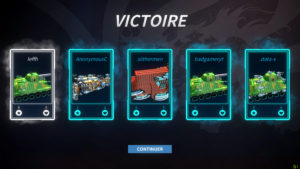 At the game level, we are ranked according to our ranking level, but also our firepower, which normally results in balanced games, but this is sometimes not the case. Indeed, it happened to me to fall in parts where one person easily killed everyone without anyone being able to do anything, which can sometimes disgust the players; on my side, in about 10 games, it only happened once, so don't panic it's still a pretty low probability. In multiplayer, there are 2 game modes:

As for the solo game, 2 modes are available to us and the tutorial in addition:

In conclusion, for my part, the introduction to this game is not complete enough, which can sometimes leave us alone for several minutes to find out how it works. The construction, however, becomes more and more complete over time, given that we have a technology tree to have more parts, weapons etc, which gives a pretty cool side to the game and gives us an impression of evolution. playing. In addition, a ranking system is in place to allow us to play more or less balanced games. In terms of gameplay, it is quite simple, and becomes technical over time. The games are of a decent length, not too long nor too short most of the time. The game gives free rein to creation and imagination, the only problem being that we have a side of the game that allows us to buy robots, which is a shame since the game is based around building and building. satisfaction of playing with our creations. It is also interesting to have categories of vehicles, according to their size and their firepower. To recap, I liked several aspects of this game including the fact that we can play strategically or be a nag who goes headlong! 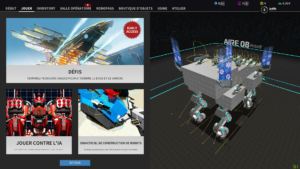 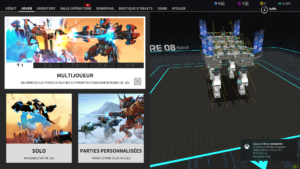 Add a comment from Robocraft - From creation to evolution