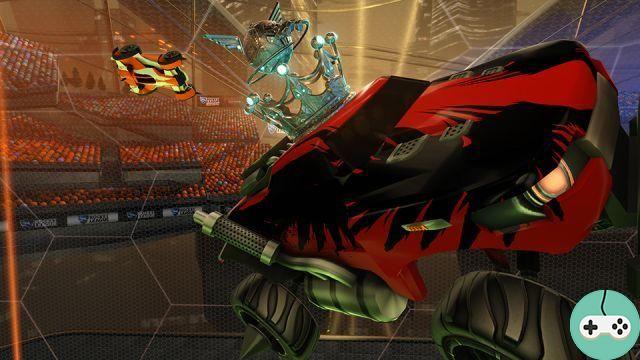 Rocket League is currently in maintenance for this new big update, which notably sees the start of Season 2.

And while the update is underway and the servers are down, here's the full and translated patch notes.


And with all that some bug fixes that I don't think we need to detail for you.

In any case, there are still real changes for Rocket League, which continues to evolve, despite a fairly large success and which, contrary to what one might have thought (fad, etc. etc.), does not cannot be denied. It is clear that the Psyonix team has found a nice mix between accessibility and depth of play and above all which has been able to please the player, and in the long term.

Are you satisfied with these changes?