Sorry, James - In the shoes of a hacker 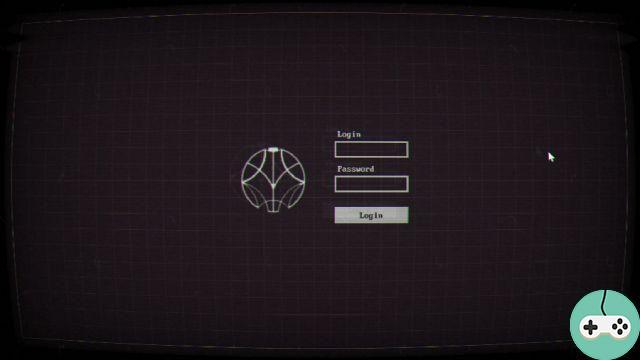 Development of this project started under the code name "GR1D", a minimalist 2D puzzle with flat style graphics. This first iteration is developed in about two months from December 2016. But the project does not get its Greenlight after more than 60 days, questioning the very concept. Studio Konstructors then spent a few tough months on mobile game projects that didn't come to fruition either before finally returning to this puzzle project in the summer of 2017, now known as "Sorry, James," after the name. of the main protagonist, James Garner. 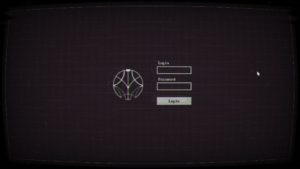 James is a hacker, in his forties, working for a large arms company, Mantis Corp .. His job is to decrypt company files, a daunting task he ensures trapped behind his computer with the outdated interface. And it is without more transition that the game teleports us to this workstation, behind a slightly blurry screen, having to enter a login and a password. After a few unsuccessful attempts, I remember the strange description of the title on Steam ... But of course!

I enter this information in the interface and I arrive on my desktop. My boss sends me a first file to decrypt with the password to open it. 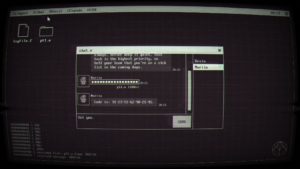 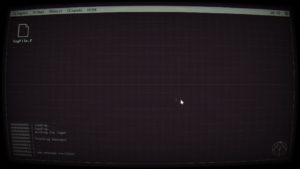 I enter this code and let's go for puzzles. The concept is very simple: the square with the number indicates the number of adjacent white squares that must be placed. 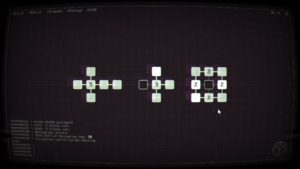 After a few screens that start to hurt my eyes, I test the upper menus and, miraculously, VFX removes the unpleasant blur effect. Suddenly, the game becomes much more ... clear! I really advise you to use it as soon as possible even if we can only welcome the desire to create an atmosphere. I don't plan to wear glasses for 40 years! 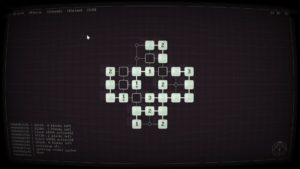 After completing the first folder, a second folder is sent to me, then a third, with each time a new list of files to decrypt. 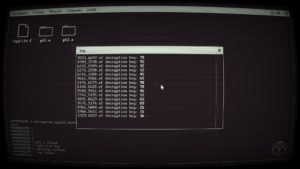 The grids become more and more complicated, introducing black squares (it is therefore necessary to fill the grid by applying both the right number of white squares and black squares according to the indications to the squares of corresponding colors), squares that rotate (with connections to be placed in the right places to reach the right count) or even crosses to increase the range (the count continues in all directions of this cross, allowing points to be accumulated from squares on several rows or columns) . 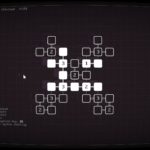 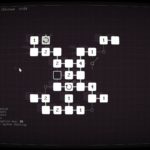 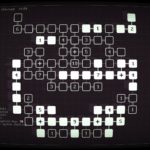 In the end, the puzzles get really complicated! 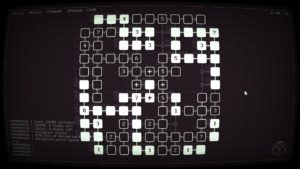 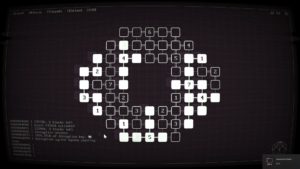 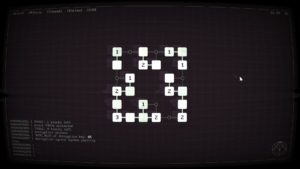 Each decrypted file is a fragment of a conversation. Because James quickly discovers that he is not working on just any files but on discussions between two strangers, a love story based on a conspiracy based on real characters, psychological research and real life conversations. .. which is all the more chilling. Note that there is no obligation to read these conversations if only the puzzle aspect interests you, I rather quickly preferred to chain the resolutions of the puzzles and leave these exchanges aside. 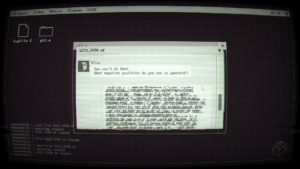 Before concluding, a note on music and ambient sounds, which can be deactivated via the upper menu. Even if they are incidental, I appreciated the sound effects, the creaking of computers, indistinct noises, whispers, a real effort has been made on this side to give an additional impression of being really in this office, at Mantis, to decode over and over files.

Sorry, James is a small puzzle game, offered at a very low price, which offers about fifty puzzles for 3 to 6 hours of decryption. A good pastime that will appeal to Sudoku fans in particular, with a real effort made on the interface and ambient sounds to create an immersive experience, which games of the genre do not often offer.

Audio Video Sorry, James - In the shoes of a hacker
Rift - What we know about F2p ❯

add a comment of Sorry, James - In the shoes of a hacker