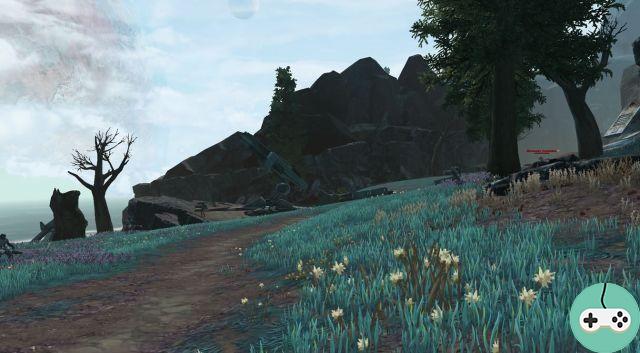 When Derkae, the GM of the Astral Guild, sent me the vehicle / tank that fell in Denova Nightmare, I immediately asked him to give me his first impressions of this new level of difficulty, which he hastened to do. to do !

By the way, he asked me to indicate "discreetly" that his guild (Darth Nihilus / Empire) was recruiting. It is not very discreet, but that being said, let's go ahead to find out more about this long awaited mode nightmare!

BioWare promised it, BioWare did it! The next-gen nightmare mode has arrived with Denova: Explosive Conflict in Nightmare mode.

Indeed for the first time, we can really feel that the fighting is a cut above. In this article I will not reveal the combat strategies, I will simply make your mouth water a little and give you our impressions of the 8 player mode!

In general, the fights all require a perfect mastery of his character, as much in the fights as in the optimization of his equipment. Any error, even a small one, results in an immediate wipe. 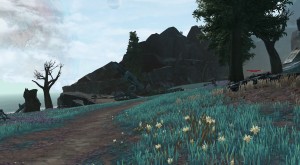 Le premier Combat is easily affordable once the party has mastered all of the boss's mechanics. Some are new to the hard mode, some are the same, and some are just changed. I can also tell you that the boss hurts, very badly!

Le second combat is this time much more complicated. In addition to having to master the mechanics, each player will have an important role in the battle against the Calcinis and Stormcaller tanks! It's a very demanding fight for all classes. The healers have a job all the time. DPS must be responsive and efficient to avoid enrage. The tanks must do even more than in hard mode! We consider this fight to be a Gear Test.

In our opinion, if the boss is not nerfed, he will block several guilds for a long time! We hope it stays that way because it's been a long time since we waited for a fight like this? Really great fight!

Le troisième boss is really easy, we negotiated it in under two hours without knowing the nightmare strategy. I think it was difficult for the developers to make this fight more complicated than in hard mode without making it too haphazard or too messy. That said, as with other fights, the slightest mistake is once again fatal. 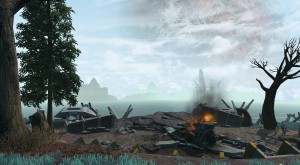 Kephess Nightmare ! The nightmare has never lived up to its name so well! With our version 1.2 characters on the PTS, we really have a shortage of equipment and consumables. The fight is extremely difficult. We are still far from killing him. To be honest, we don't always get past the first 3 adds phase, and we've never made it past the trandoshan warriors phase yet!

Never has a fight come close to this one in SWTOR in terms of difficulty.

In terms of equipment, we have on each of the first three bosses, 2 pieces of Hazmat or Dreadguard level. There is on the third boss "a big surprise": 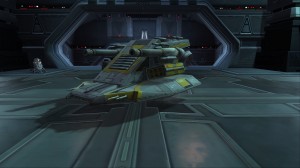 As BioWare promised, only the guilds most invested in the game will be able to negotiate the Next Generation Nightmare Mode! I can guarantee that as it is, not all guilds that have completed TFB HM will necessarily be able to complete this difficulty mode. We are really happy with this difficulty, even if the third boss is below the lot and the first is just a warm-up for the second?

So there you have it, can't wait to go and take on a real challenge?

The Sims 4 - 'Into the Jungle' Game Pack Preview