As promised, I am starting the long series of guides on new operations. Today's program, the first boss from the Dread Fortress:  Nefra. 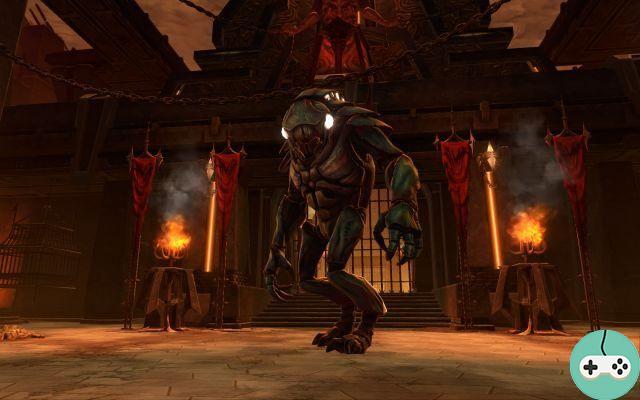 First of all, I want to explain what the threat table is for those who are unfamiliar with this term. It is simply a table detailing the amount of threat generated and the position of each member of your party. Depending on the spells used, a player can increase or decrease his threat to an enemy.

It is important before the fight to assign a placement for each player: 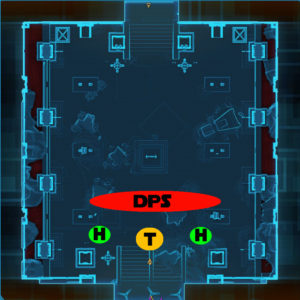 Next, let's move on to the most stressful part: engaging in combat. This is because the twin attack happens from the start and it is imperative that the tanks are both placed in front of the boss. So that the threat is not lost and a player does not die stupidly, it is recommended to abuse taunts. Here is the cycle that is sure to keep you surviving:

It is important to note that the two tanks must be grouped together during the twin attack.


Here you are on your way to victory since you will only have two things left to manage:

Here we are witnessing a fairly simplistic start-up combat with two or three combat techniques. The main interest is especially to wake you up because, whether you are equipped in 72, 75 or 78, only your reactivity will be able to save you.