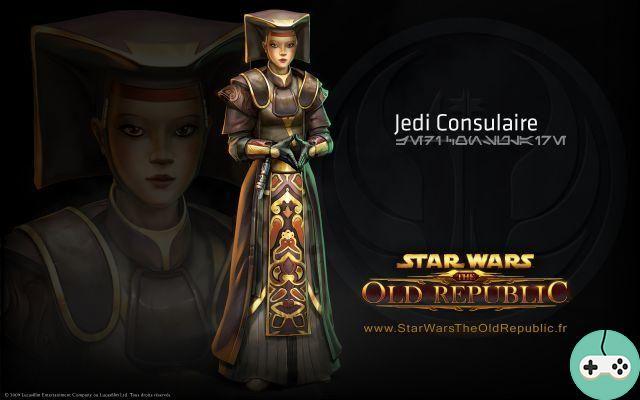 As it was announced, each week, we will be entitled to new information on KotFE, concerning the classes and more particularly the changes they will undergo with the release of the expansion.

This week, we end the series with the Jedi Consular / Sith Inquisitor.

Wildstar - Breeds not yet announced