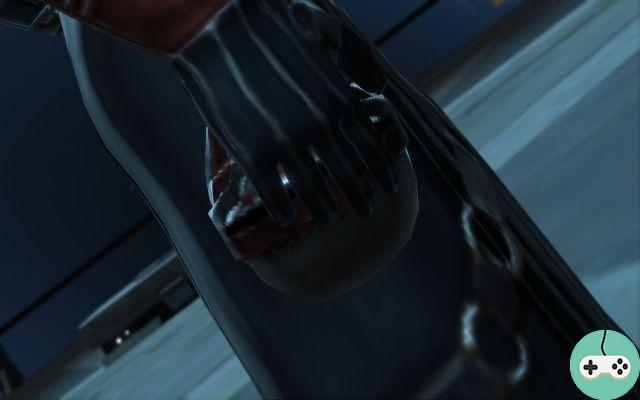 The Foundry is the continuation of the first Flashpoint "Boarding Party" you will not be able to access the Foundry until you have completed it.

Back with Moff Phenir & Dark Malgus you learn a little more about the Foundry, It is one of the three ancient space stations Rakata: The Star Forge. She is able to create endless armies of droids without ever stopping, under the control of a Jedi master who has surely gone mad over centuries of imprisonment the consequences could be dangerous for the Empire. Meet aboard Dorin's Sky to launch the assault on the Foundry.

Normal Mode (Level 37-40)
This Flashpoint is made up of a lot of trashsmobs, and a lot more elites than in previous Flashpoints, arming yourself with a basic heal / tank / dps group.

The Foundry is a rather long and frankly well done Flashpoint, fans of KOTOR 1 & 2 are going to really be happy to do it. Arrived in the Foundry, start killing all the troops of the Republics that separate you from the entrance, do not forget to progress by completing the bonus missions, which will unlock a bonus boss.

After a few defeated Republicans, here you are in front of the first boss. 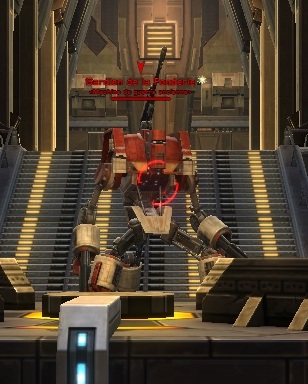 Now go to the terminal, the mysterious Jedi will contact you, after discussion he turns the Foundry against you, go to the heart of the factory for your first confrontation, surprise surprise! 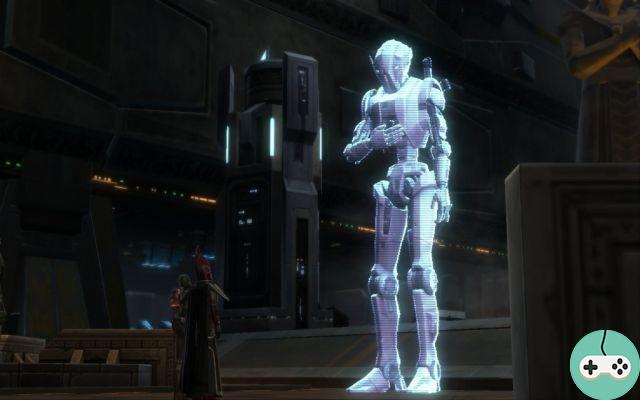 For those who have not played KOTOR 1 & 2 it is HK-47, an assassin droid which serves as your companion during the game, which must surely start you full of imagination as for the following bosses? 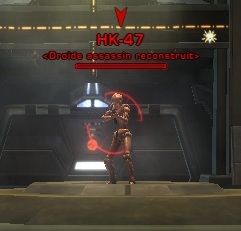 HK-47 will chain shots & throws grenades, at 80% / 60% / 40% / 20% it will pop two adds for the elevators at the entrance, you will have to kill them quickly. HK-47 will disappear a few seconds later giving you time to type the adds, a few seconds later it will reappear, finish your adds so that it disappears again, you will see it move towards the center to lock itself in, do not not follow you can die crushed, this is where phase 2 begins.

HK-47 is locked in the center, two new adds will come out of the elevators, kill them to bring HK-47 back (You can also break the controls in the center to make him come back earlier but in normal mode it's useless) Back In Phase 1 HK will do a Suppression Flurry, make sure you owe the whole group high enough in HP to take it.

Once our friend Droid is defeated, do not forget to do step 3 of your Bonus before embarking on the next step, you will arrive on the "outer" part of the asteroid, do your Bonus Step 4 to access the Boss bonus. 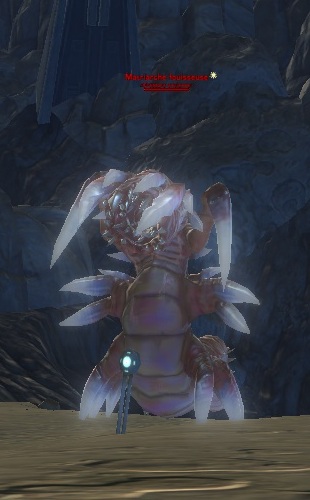 Now head towards the inner retreat to face the Final boss, on the way you will come across a "Miniboss" 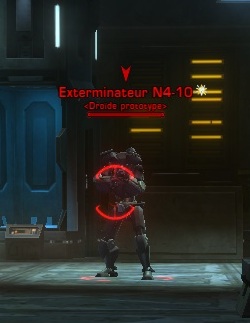 Now head to our final boss, full of surprises once again for KOTOR 1 & 2 players. 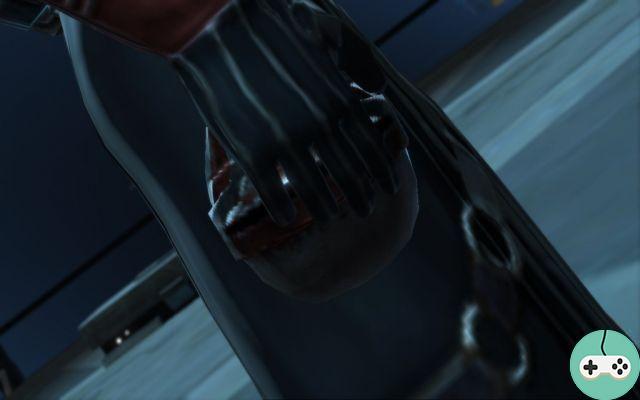 After an epic conversation, you find yourself facing the character you played in KOTOR: DARK REVAN! 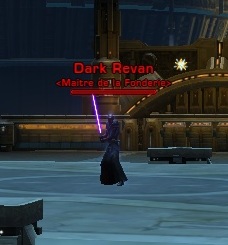 Darth Revan adopts two different postures, the Power in balance (from 100 to 50%) gives him these techniques:

From 50% until the end he will sink into the dark side, his Expert Strike technique will be replaced by Force Bolt (kickable) and will regularly attract players to him then cast a Force Storm (not kickable), you will have to watch out for it. quickly dismiss.

At 25% it will go to the center and cause meteorites to collapse throughout the room for about thirty seconds, do not stay in the targeted areas it hurts a lot, then resume the fight up to 5% where Revan will gibber a few words before disappearing, let's hope he is not dead and that we meet him again very soon!

Then use the holoterminal and then return to the Nova Blanche for the Debriefing, this Flashpoint (BEST ZL EVER) is coming to an end! 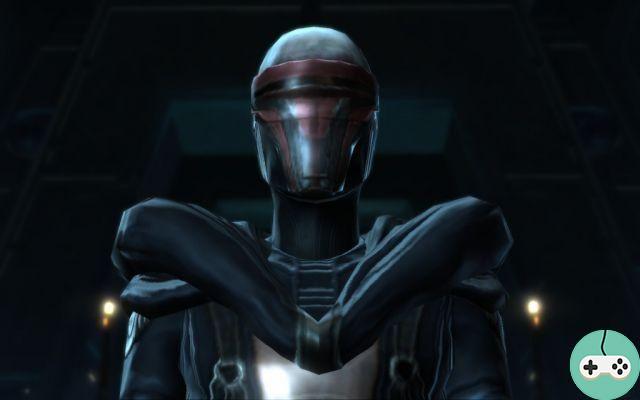 Bonus: During my visit to the foundry to write this guide I had the chance to loot a mount on Revan: 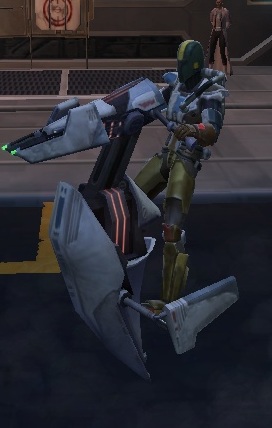