On the planet Athiss, the tomb of an ancient Sith is showing signs of activity. Darth Malgus / Satele Shan sends us to investigate, and collect what we can find in this tomb. In magnificent settings, we therefore set off to explore ancient Sith tombs.

Accessible between levels 17 and 21, serious things begin and require good coordination in the group and that everyone knows their role.

Some crew skills can be useful here (without being essential): 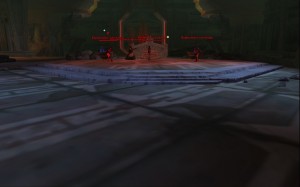 Accompanied by three rather weak reinforcements, you can eliminate them quickly. 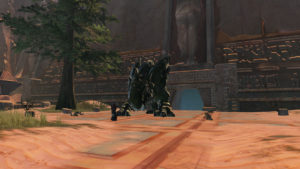 While staying in the starting area, it can be quite complicated to deal with Tuk'ata reinforcements, especially since they often head towards the Healer and can hurt him quite quickly. To simplify the fight, it is possible to bring the Beast a little back, in a corner, the Tank being placed with its back to the wall to avoid being hampered by the Projection. As soon as the reinforcements arrive, it will suffice for him to approach and launch his group provocation, the DPS will only have to throw area damage to the maximum to get rid of them. 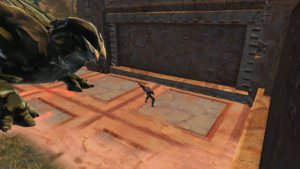 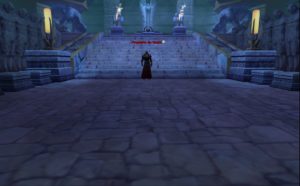 Three times during combat (every 25% health), he will disappear and four will-o'-the-wisps will appear, targeting a random player (he is recognizable by a "Spiritual Tear" buff landing on him at this time) . The targeted player must then run around the room and prevent the fires from hitting them, otherwise heavy damage will occur. After a few seconds, Vodal reappears and the Tank should be reactive enough to taunt him quickly before he does damage to another player. 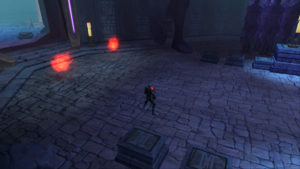