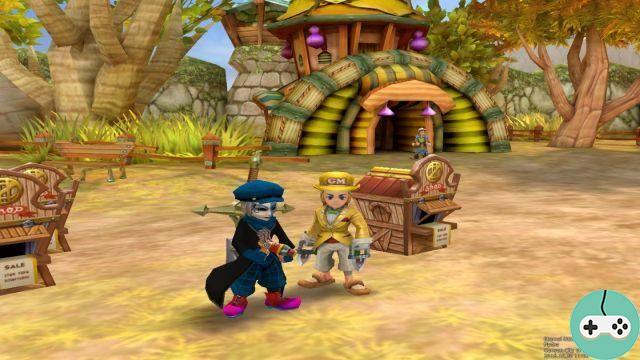 A small change of format for the Tal'Jeu chronicle because it will deal with an MMORPG more than a solitary game: ROSE Online (Rush on Seven Episode) is an MMO released in 2005 (closed beta in 2003) and also developed by Gravity. known for the Ragnarok Online license. Initially, the game was subscription (Pay to play) but following the sale of the license the various companies having the rights were able to release their free versions (Free to Play). 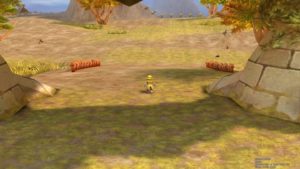 The story takes place in a universe of 7 planets created by the goddess Arua but where the god of mischief Hebarn wants to reign over all the worlds. To protect her world, the goddess Arua decided to summon visitors who will be able to move between each planet to try to restore the balance of the worlds. It must be admitted, the story remains fairly classic and is really secondary.

As in every MMO, your character will be able to choose between several classes which will each have the choice between two evolutions. All these classes are different in terms of gameplay and combat effectiveness:

The soldier is the classic melee fighter who has a good physical condition to resist assaults with, however, a good attack on single-target. Its possible evolutions are the Knight and the Champion:

The muse is the quintessential mage class (and the one I played the most during my playing hours). These two specializations are totally different and play an important role in the mechanics of the game.

The hawker is for me one of the classes that can deal the most damage quickly in single target. Although these evolutions are different, the goal remains the same for this class: to kill.

The dealer is only useful at a certain stage of your account because it is quite complicated to set up but also very expensive regardless of the specialization. 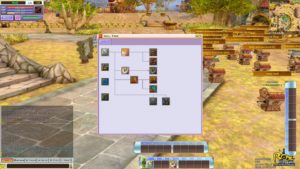 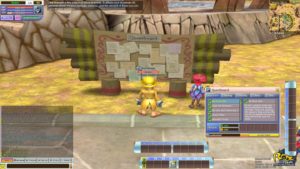 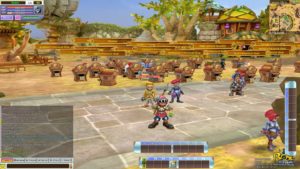 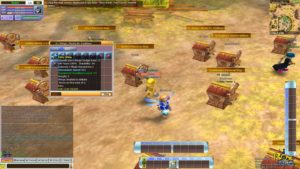 The buyout of the license by third-party companies made the game switch to a Free to Play version with a very disadvantageous cash-shop for players, gradually switching the game to Pay To Win (especially on the PvP part). The other big change to the game has been a complete overhaul, with a new mount called ROSE Evolution. Even though the classes have remained the same on paper, profound changes have taken place in the game's ecosystem, whether in terms of statistics or even the different abilities of the classes.

These two changes caused a certain frustration among players who unfortunately very quickly turned to private servers to regain playing comfort and a community united around certain values. Some have experienced a strong influx of players with several thousand accounts created and hundreds of players connected simultaneously. This is for example the case of the EternalIrose server which opened on Friday October 28, to offer a new gaming experience with unique content, in order to reconnect with classic servers by offering an experience and loot rate. very weak. Other features on this single server are present such as: 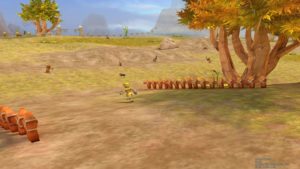 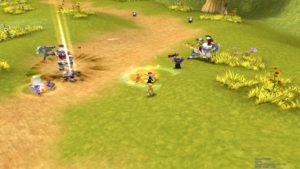 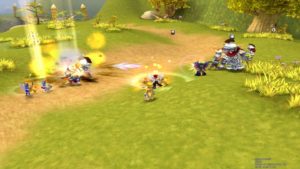 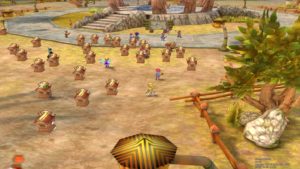 First of all on the game itself, ROSE Online is a classic Korean MMO where you will have to kill a large number of monsters to achieve your goals. The quests are certainly present but they remain quite dissuasive after a time because the majority consists in killing X monsters or recovering Y objects. However, the game offers interesting things like boss instances or the Clan Field where clans compete to earn points.

The other aspect that is close to my heart is that of community and mutual aid. This aspect, which is for me one of the most important in a game, and very present in the game, especially on certain servers where the game masters are present to maintain the community and perform regular events to maintain a certain group cohesion .