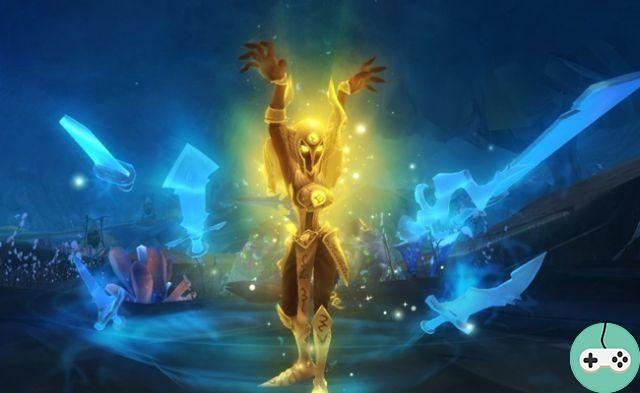 Several changes are expected for Esper's class. On the forum it is indicated rather vaguely when these improvements will be applied, so I will translate them literally.

In the near future :

In a future "not so far away":

What to expect after the above changes:

Very, very big changes concerning all the gameplay of the Esper are to be expected, in order to adapt to 2 types of players: those who like the Esper as it is, stationary, and those who are frustrated at not not be able to run everywhere in combat!