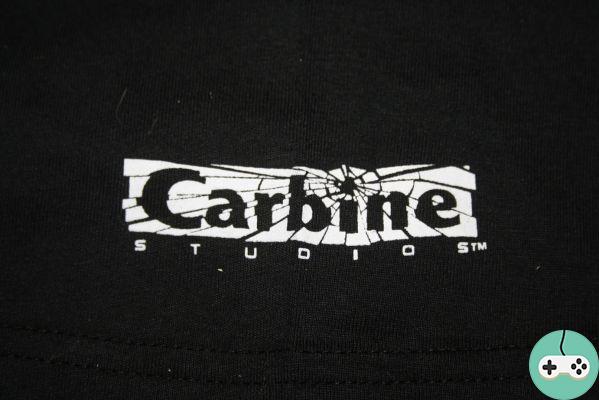 The end-of-year game organized by Onidra had inspired me and even if my participation was out of the competition, here are the ideas that I had submitted even before the first proposals so that they go with the others to Carbine. I offer you a game for each tribe making up the exiles!

The Granoks are a people of mighty warriors, so they need to maintain their muscles. The game consists of throwing rocks on a delimited area in order to get as close as possible to the center of the area.

Several zones are defined and the more the rock arrives in the central zone, the more points the player scores. Each player can throw 3 rocks. A difficulty penalty consists of moving the player away from the area. Aurines will use magic and humans will use catapults. For mechanics, we reuse the well-known method of the power gauge and the projection angle. 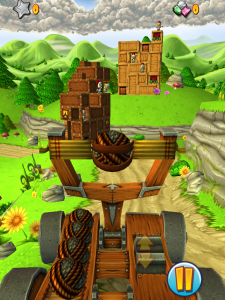 To honor our tactical sense, I had thought of a modified chess game by replacing each piece with a ship. This explains why I was immediately won over by the idea of ​​OrbiTactics.

For my part I had simply proposed to modify a few movements to slightly renew the game:

For the Aurines, I had two ideas.

Knowing that Aurines have a special connection with nature, I thought of a replica of the cult Plants vs Zombies from Pop Cap, with WildStar sauce of course.

This game is inspired by the 1000 terminals and the objective is to make your tree grow up to 1000 branches. Each turn, the player draws a card and plays one. The cards :

H1Z1 - Better settings for your game

Add a comment from Wildstar - Mini-Game: Ideas from Falhstaff