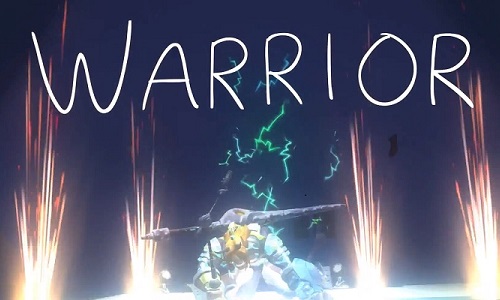 After a first Devspeak on the Warrior class on Wednesday, four developers answered questions from fans and future WildStar players, from the Reddit platform. This Ask Me Anything or AMA (literally "Ask Me Anything") is probably the first in a series regarding the different classes playable on Nexus. All the questions do not concern only the Warrior but all have a more or less strong link with the class. 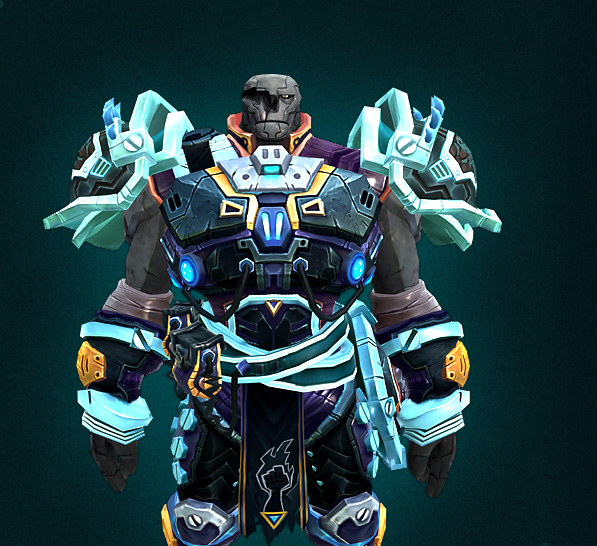 The threat in WildStar

Being a Tank (general) 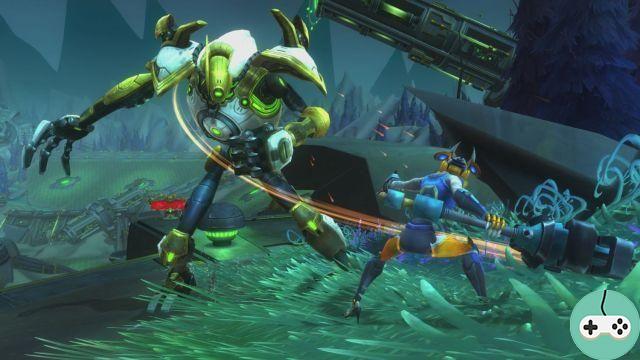 WildStar's skill system is also made up of a tier system that allows upgrades to specific skills. You earn 1 point per experience level from level 10 (41 points up to level 50). Stages 1, 2, 3, 5, 6 and 7 cost 1 point; stages 4 and 8 cost 5 points. You can therefore upgrade two skills up to T8. But the developers want to be able to put 4 skills to the maximum level. So there will be points in the End-Game. 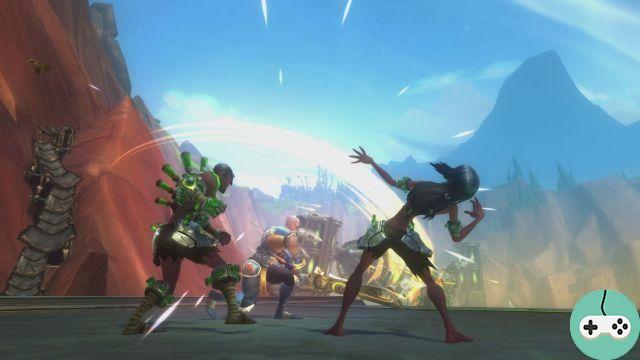 So much for this AMA which lasted 1 hour of time and which has 457 comments. A success for this session, which will be reproduced for the other 5 classes. I would like to thank Juliaan who helped me a lot in this information gathering!

So are you going to play Warrior or not? Because I hesitate, but for now I'm waiting for Tank's last class.

Add a comment from Wildstar - The WildStar Warrior: AMA