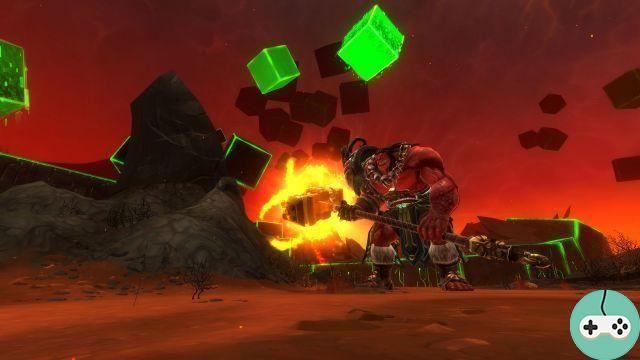 Definitely, it seems that the information continues to arrive little by little. This time around, it's mostly about features to come in the future, but not necessarily immediately with the next update. 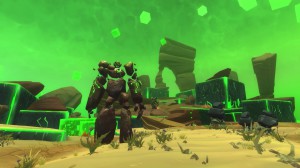 Timetravel, System Lead Designer at Carbine, responded to an official forum post regarding gamers' desires for upcoming content, and it can be said that there are some very interesting things!

Several things are planned for raids in the future. We can expect in the future (probably not for the next raid) that we can do some group raid of 10 to 20 players, with the difficulty and the clashes that adapt to the number of players. Also, weekly lockdown would be boss by boss and no longer by progression, for example by killing the third boss, you will still be able to do the first 2 in another group that did not do them, but will not be able to do the third before the weekly reset on Wednesday. This last point may be implemented with the next raid.

Servers, along with the fact that PvP is deserted, is a top priority internally. Timetravel can't give details on their sequel plans, but he hopes to be able to do so in the coming weeks with a solution to improving the PvP experience as well, including more interesting open-world PvP.

Carbine is working on a system of multiple queues ! There would also be a system of queuing when the arena group is not full. 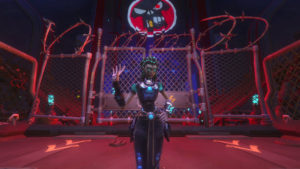 When asked about a Steam release, Timetravel wrote * awkward silence, but a look from someone who knows *.

Without giving details, it is expected that more things will be linked to the account in the future. 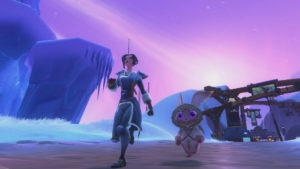 Carbine will do their best to redouble their efforts to improve communication with the players.

Obviously, he clearly indicated at the beginning of the article that as these are points which are not officially announced and which have even less come into play, they are always subject to change or even cancellation.


Do you want to be up to date and know all the tricks for your video games? In gamesmanagers.com we enjoy playing as much as you do and for that reason we offer you the best tricks, secrets or tips for you to play non-stop. We offer you quality content and always updated to keep you up to date. That's why, in our website, you will find not only videogame guides but also tricks, secrets and thousands of tips so you can play to the limit. Are you ready to get it? Enter now and enjoy your videogame!
SWTOR - Sentinel Surveillance (4.0) ❯

Add a comment from WildStar - Timetravel Unveils Features in Development