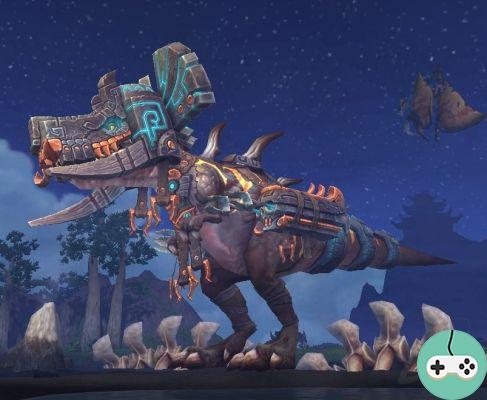 A message on the official forum announces a change on the new external bosses of 5.2. Indeed, the loot will now be reserved for players of the kingdom where it is killed.

The goal is to prevent many players, from different realms, rushing to a region to kill a boss there, to the detriment of the performance of the target server and the fun of the native players. It is notably a preventive change, in anticipation of the massive influx of players on the first kingdom that will unlock Nalak.

We’re in the process of implementing a hotfix that will remove players’ eligibility to receive loot from Oondasta and Nalak, The Storm Lord if they’re not on their home realm.

We think it’s great that encounters like Oondasta have been able to bring back some of the excitement of massive spontaneous outdoor raids. However, with cross-realm groups giving the ability to play with friends on each other’s realms, the amount of people concentrating on a single realm to try to zerg these bosses down can unfortunately cause a number of stability issues, impacting the availability of the game for everyone.

While Nalak isn’t available yet, we want to preemptively address this so that the first realm to unlock it doesn’t then become the single focus for the rest of the region.

Here’s the hotfix note that’ll be added to the blog shortly: 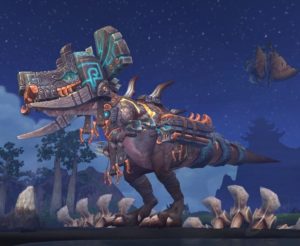 You can find screenshots from Oondasta's early downs on JudgeHype if you want to see what this huge dinosaur looks like and how many players it takes to kill it!

add a comment of WoW - Changes for Oondasta and Nalak