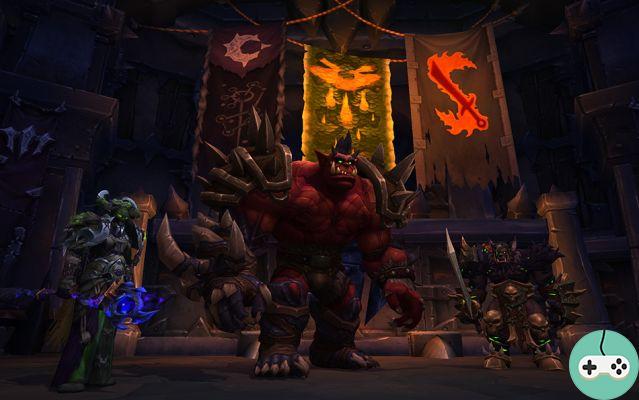 If you've decided not to go towards Kormrok, you'll take a left and head towards the Hellfire High Council room. Upon entering the room, surprise: there are three bosses. The fight against the Council is far from complicated and it is mainly about focusing well on the right target. 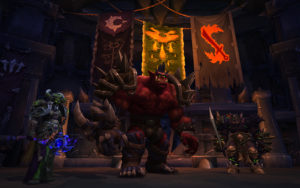 The first thing to know is that one tank will take Dark Whisper Dia in one part of the room and the second tank will take Gurtogg Bloodfever and Blademaster Jubeit'thos almost on the opposite side to prevent Mist. vacuum is active.

Then, each boss has an ultimate skill that he will launch every 225 seconds (3min45) in the following order: 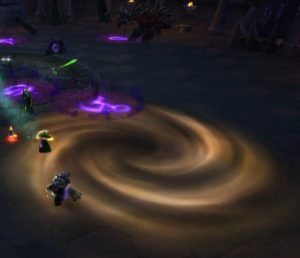 That's not all, since as soon as one of the three bosses drops below 30%, he has a kind of Enrage called Last Hour and he gains a skill. It is therefore essential to send the mash at this time to drop it as quickly as possible. 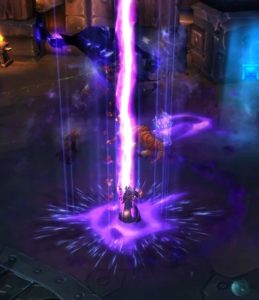 Check out the in-game codex and the Wowhead guide!


Do you want to be up to date and know all the tricks for your video games? In gamesmanagers.com we enjoy playing as much as you do and for that reason we offer you the best tricks, secrets or tips for you to play non-stop. We offer you quality content and always updated to keep you up to date. That's why, in our website, you will find not only videogame guides but also tricks, secrets and thousands of tips so you can play to the limit. Are you ready to get it? Enter now and enjoy your videogame!
FFXIV - 2.3 Dungeons and Raid! ❯

SWTOR - Animation: BM - Little lizard will become big… or not