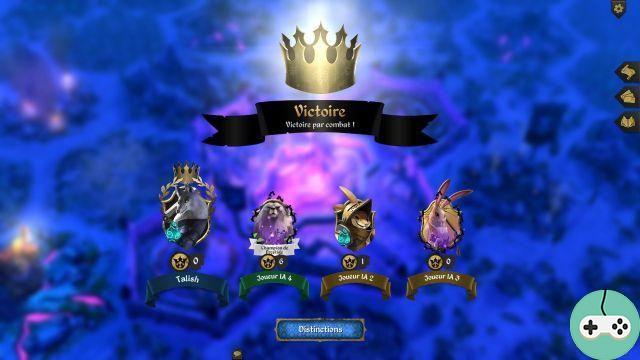 We had already talked about Armello in a previous article, we come back to it today to present the first DLC but also to talk about the free updates of the game that may have taken place in the meantime. 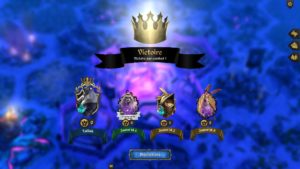 For those who do not know the game and who would not like to read the previous article, Armello is a board game where your goal will be to dethrone the king before your 3 competitors. To do this, you have 4 possibilities that will bring you to a completely different gameplay:

To help you in your task but also against your opponents, you can use a deck of cards. Each player may have four cards in his hand and may, if he used a card in his turn, draw a new one from three decks: 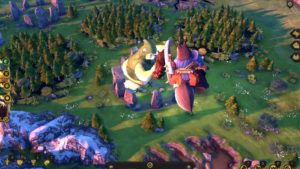 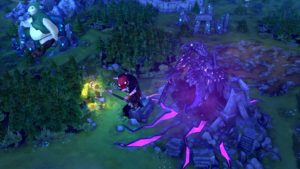 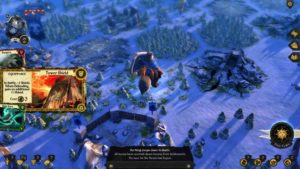 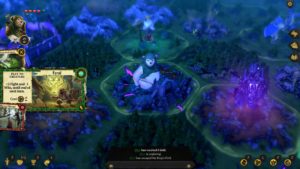 Since its release, Armello has come a long way and some changes have taken place not only on its own gameplay, but also with new in-game features. Besides the addition of maps and emote chat functionality, the game has underwent some addition of modes that were requested by the community. We have seen changes to some rules appear such as being able to make the game longer (instead of the usual 9 turns). An interesting thing also happened during the last update of June which included two new sides on the dice, namely reflection (blocks the attack and sends it back to the opponent) and poison.

Now let's talk about the DLC named The Usurpers. It introduces a new hero for each clan which brings the number of heroes to 12. In addition to that, there are four clan signet rings which will add new bonuses to your characters. If you want to know a little more about each of the characters, here is a description of each:

A member of the Wolf clan specializing in defense, his heroic Skjaldmö power allows him to mirror attacks. Magna's high physical and combat stats combined with Skjaldmö make her the ideal character for players who want to focus on combat. 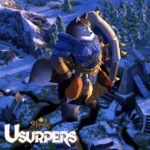 A member of the Rabbit clan, she has the Architect ability, allowing her to fortify colonies, which gives her greater control over her daily gold gain. Her high level of presence of mind and her ability to monopolize Armello's economy make her a very dangerous character. 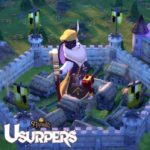 Member of the Bear clan drawing his magic from the forests. His heroic power, Intermediate, allows him to cast spells for one point of magic less per adjacent forest as well as target any forest square on the board. This powerful ability is ideal for using stealth magic. 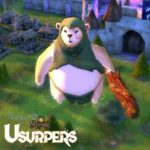 A member of the Rat clan he has balanced stats, but his heroic power, Veiled Observer, makes him the perfect character for the most strategic players. He has the ability to see the cards before they are drawn, giving him a tactical advantage over the other characters. 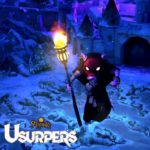 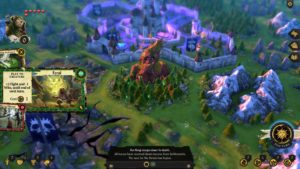 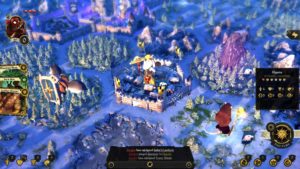 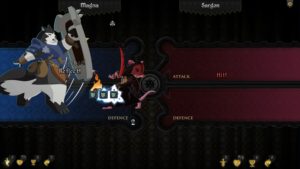 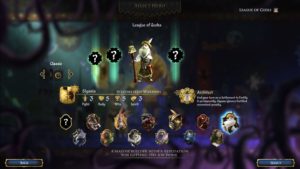 In conclusion, the various major free additions that the studio has put in place since the release have really made the game evolve in the right direction. Despite a fairly high price for such a DLC we can also justify it by the various updates before this one. If you are a bit addicted to the game and looking to optimize your characters, it will take you many hours to unlock everything.


Do you want to be up to date and know all the tricks for your video games? In gamesmanagers.com we enjoy playing as much as you do and for that reason we offer you the best tricks, secrets or tips for you to play non-stop. We offer you quality content and always updated to keep you up to date. That's why, in our website, you will find not only videogame guides but also tricks, secrets and thousands of tips so you can play to the limit. Are you ready to get it? Enter now and enjoy your videogame!
SWTOR – Quesh ❯

Add a comment from Armello - A DLC on the board