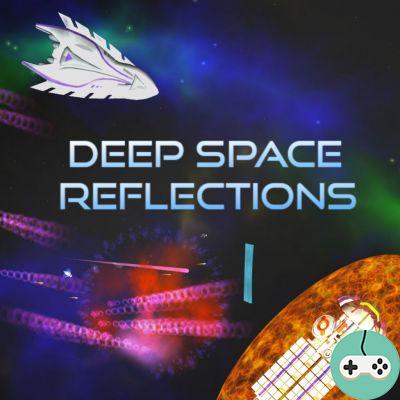 Deep Space Reflections is an arcade game set in a science fiction universe, the first game from the independent spanish studio Alliciant Games based in Grenoble.

The campaign, spanning around sixty levels, places us at the heart of an intergalactic war where the only hope of victory lies in the use of a movable and orientable Deflection Shield (called the In-Game Mirror). This revolutionary technology allows enemy fire to be returned to the target. 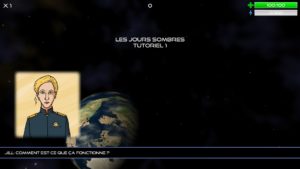 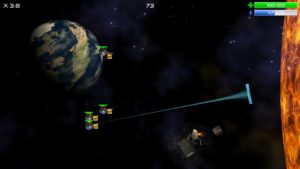 Thanks to the orientation, entirely managed with the mouse just like the movement, it is thus possible to direct the return in order to better target the attackers. 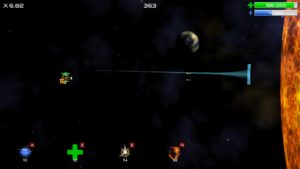 In addition, additional abilities can be unlocked thanks to the experience gained during the levels. So I can now throw an EMP bomb, use a bomb or napalm, or even do an emergency repair. 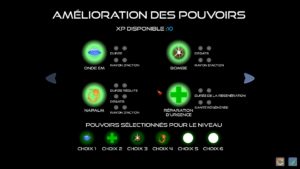 Each capacity can be increased four times along two very specific axes. And there are loads of abilities, as you can tell (11 in all). 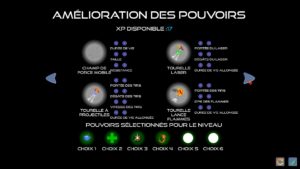 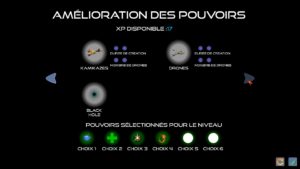 On the first levels, it's a matter of precision: the shots are few and you have time to aim. Unfortunately, very quickly the planet was the seat of intense enemy activity and fire came from everywhere. At this point, you have to go fast, too fast. It becomes impossible to aim properly or catch everything, you have to make a choice between damage produced, ease of interception and the opportunity to return it effectively to inflict damage. After a few attempts, I opted for a simple strategy: try to send everything back to a fairly general point where the most ships are held and then refine as the enemies explode. This technique works relatively well and allows you not to get overwhelmed (most of the time). 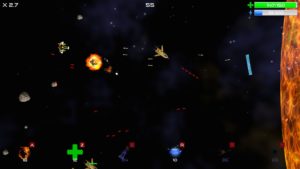 If the worst is to happen, only the failed level should be replayed. 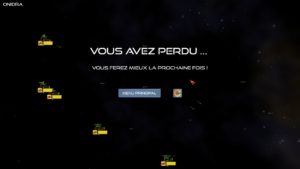 In case the level is passed, a scoreboard is displayed and summarizes the performance (not very bright, I know). 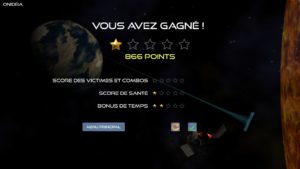 As you can see, the graphics are "old-school". For my part, I am not a fan of this style. But it works pretty well for this kind of game, a sort of tribute to its illustrious elders. 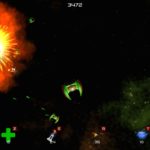 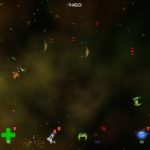 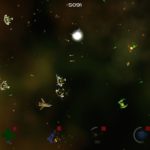 Rather sympathetic, Deep Space Reflections is an efficient arcade game, offering more than 60 single player campaign levels over 5 difficulty levels. Nevertheless, the number of enemies surprised me a little, making the strategic and aiming side totally useless: we do not think any more, we just try to send back as many as possible, hoping to hit an enemy in the process. However, you should know that some ships see their shots blocked if the mirror is in sight. So, if you have the math knack and the tempo in you, it must be possible to create a cycle to facilitate the referral ... but I myself didn't succeed.

If you want to help them, do not hesitate to pass on their campaign Steam Greenlight. And if you want to test it, a demo is available for free on their site. The full game is sold through the Humble Store for $ 8.