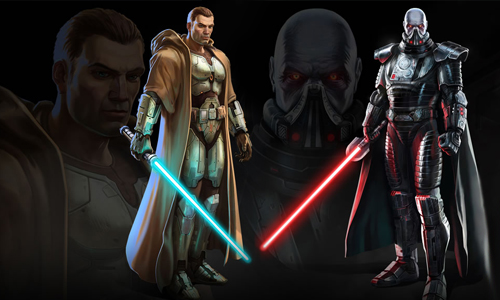 As it was announced, each week, we will be entitled to new information on KotFE, concerning the classes and more particularly the changes they will undergo with the release of the expansion.

This week is the Jedi Knight / Sith Warrior which opens the ball, with the desire to make it more mobile and make it easier for these characters to stay on their target during a fight.

New rule concerning the attribution of points, to avoid a power imbalance between those who have the extension and those who do not, while allowing to have a choice at level 65:

An active power will be granted every 16 levels, starting at level 10. Difference with the current system:

An active power will be granted every 4 levels, starting at level 12. Difference with the current system: