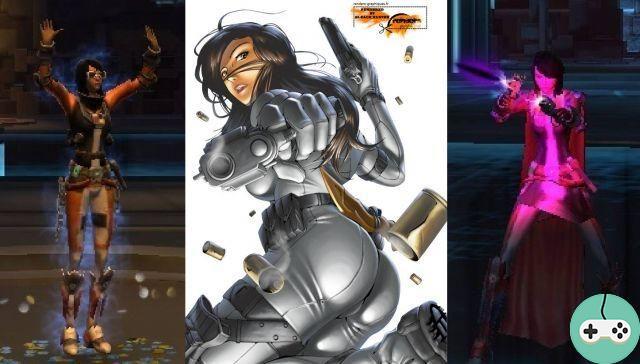 Hello sisters and brothers mavericks, even snipers even if they will have to convert all my words in the terms of their class nah! My name is Akopra Nekrat, a maverick on the Battle Meditation server. Following a few requests, I decided to try my hand at a short guide on our class in the current PvE HL (version 1.5 of the game) by avoiding the boring calculations that I may have made to come to some of these conclusions. , do not hesitate to contribute if you agree, disagree, and / or if you think you can add something to this guide because it is my very first!

I believe that the two specializations explained below are the most viable in the current PvE HL (we are going to talk about the two big HL operations that are Denova Cauchemar and Asation HM obviously), I rely among other things on the TorParse rankings to say that. 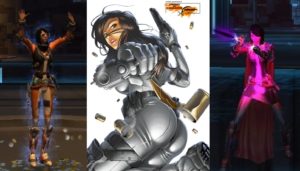 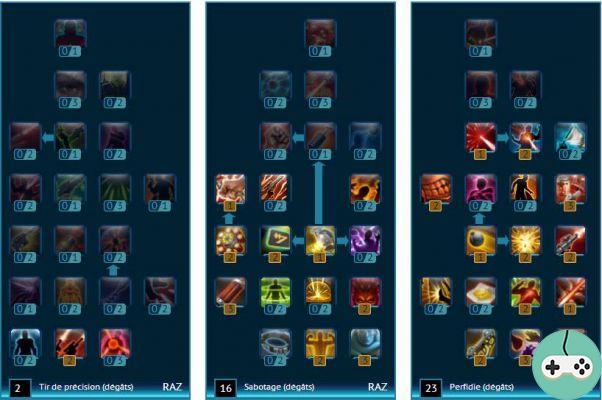 For all bosses requiring high damage over time on a single target or even a few intensive zoning phases but not too much burst on different targets alone (some also like the specialty more focused on perfidy, with 31 points in this tree of the kind 5/5/31). In this category of boss, I put :

Here is an example of a dps sequence on the operations dummy for more than 5 minutes on video with my TorParse under the video to study my cycle more precisely:

I also put Mox to follow my live dps and my "remote" and "technological" statistics at the start of the video to see which statistics I prioritize. I think the big difference with the other specialization is that it takes a little more crit because our energy regeneration is based on that (without going overboard because with the declining critical strike chance based on critical or hint points, if we do that, our damage will be reduced too much).

Concerning equipment, the ideal is to have around 300 critical points with mods and sophistication (so that you have around 39-40% critical chance in ranged stats with gear level 61 or higher) and not put obviously only armor / guns with a stamina / hint ratio favorable to the hint, improvements in hint and modifications with a ratio stamina / favorable to the hint, but especially with a lot of power or critical (32 stamina / 53 hint / 41 critical-power for the modifications of level 61 for example).

In terms of precision and the influx of sophistication (we obviously choose those with more power / critical than endurance, that goes without saying), I think that the ideal is an egalitarian ratio between the two (for example if we do this with full level 61 gear, it brings to 75.82% critical multiplier, and 99.89% accuracy at range) 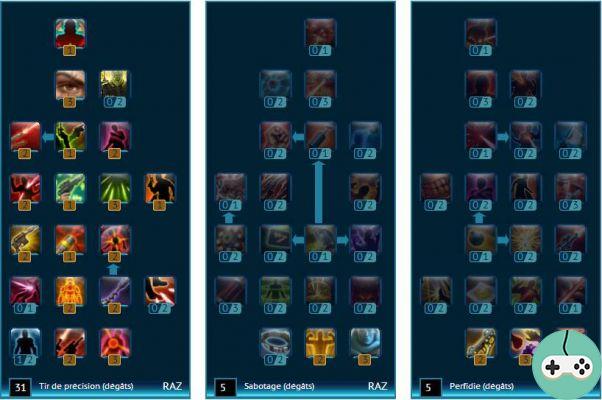 In this category of boss, I put :

And so, said like that, this specialization looks more simplistic than the previous one, because there are fewer offensive skills to use. But beware, our ability to produce dps is based on knowing how to reuse each shot as soon as it is available (tricky shot, accurate shot, doubled shot, opportunism and parry of the XS freighter) with high priority for tricky shooting well. heard. To choose between the doubled shot and a charged burst (if the precise shot and the opportunism which also activate the cunning shot are not available) which cost as much energy, if you are in a case of low energy level, favor the Charged Burst that will activate your tricky shot as soon as it becomes available rather than the doubled shot.

Here is an example of a dps sequence on the operations dummy over 5 minutes on video with Mox to follow my live damage, my character sheet before the fight, and my TorParse under the video to study my cycle more precisely:

For those whom it concerns equipment in this specialty 31/5/5, I think the 2 main changes to note compared to the first specialization 2/16/23 is that we can reduce the "critical" points to 200-250 to increase a bit our power. As well as another thing very specific to this specialty: all our shots (except the parade of the freighter XS) take into account the "distance" statistic and not the "techno" statistic, so I think that a little aiming ( which only increases our statistics "at a distance") is necessary, through armor, guns, modifications or upgrades, for a perfect optimization. Because if the "bonus damage goes up in a linear way compared to the points of power, trick, or aiming, the chances of criticism, they, go up in a logarithmic way compared to the points of criticism, trick or aim.

In terms of precision and the influx of sophistication, we obviously choose those with more power / critical than endurance too, that goes without saying. The ideal seems to me to be an equal ratio between the two as well: for example if we do this with a complete equipment level 61, that brings to 75.82% of critical multiplier and 102.89% of accuracy at distance.

We must also use the Cargo XS parade if the target does not move like the dummy and you do not have to keep it for a zoning or burst phase, ideally after a doubled shot (or a wounding shot for the 2/16/23 spec) in order to to be able to take the Cargo XS Parade during the channeling and to be able to place it at the end of it so as not to waste too much time. Otherwise, you can launch it before the fight because you enter a fight only at the arrival of the first tick of this famous Cargo XS Parade. 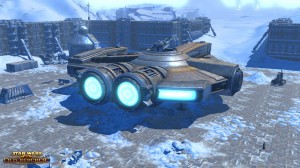 Then at the level of sets, there are 2 schools:

Then let's talk about shortcut bars, I have noticed that a lot of snipers use the cover bar. Basically they activate their crouch / take cover, then they put the shots that require that on another location. It does not seem ideal to me, especially to play instinctively and effectively in specialty 31/5/5 on bosses. I find the ideal is to place a crouch spell on top of each shot that requires it so that you only need to spam a hit to take cover / crouch and send the shot that the we want (it's very little, but in my opinion for a class which is deemed not to be very mobile like ours, it seems very useful to me). 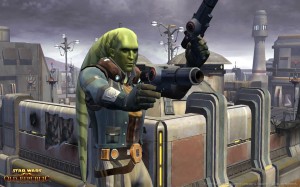 And to finish this guide, energy management, the crux of our class! It is imperative to always stay between 60% and 99% energy throughout the fight (with the exception of burst phases, phases that require a break in the fight then at a time, when you are going to use the cool head. or even at the very end of the fight) and therefore to use Salute Fire well as soon as you want to recover a little energy.

I think everyone has already understood that going below 59% of energy is a bad thing for our energy regeneration, which becomes less, but it is important not to go back to 100% because at that time we have downright 0 points of energy regenerated per second, it means that we lose a lot of energy, energy that could be transformed into damage via any offensive spell (charged burst or decisive fire at the limit if all your offensive spells time to reuse are not yet reusable).

Voili voilou, hoping to have been as complete as possible!

You can find several boss videos from my point of view on my youtube channel that may be of interest, especially for the 31/5/5 spec. I haven't made any 2/16/23 special boss videos yet (a specialty that I have recently learned to play, especially because the respecializations are now free, hey yes I'm a smuggler and therefore venal above all ^^ )