Station Martel is SWTOR's second contentious area. An armed group has taken control of a mobile station, and you are being sent to retrieve it. 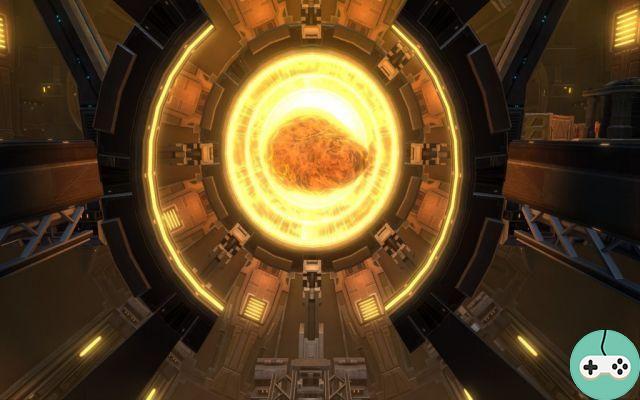 This Flashpoint is a step above the first, it is advisable to go with a basic composition with a Tank and a Healer.

To start it, please go to the area "Departure of missions => Hangar of the transport vessel" of the Imperial fleet or the Republic, a holoterminal awaits you there to brief you. Dark Malgus (Empire) or Shan villages (Republic) will explain to you that a republic mobile station has been captured by Advozse hegemony. The motivations of your Empire / Republic leaders being different, we still have the following objective: destroy the Martel Station so that it does not become a threat. Let's go for the adventure! 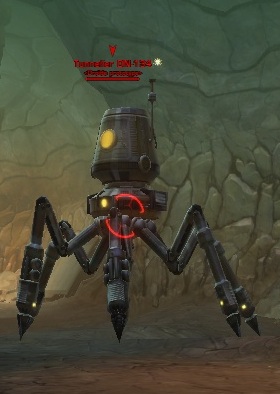 
Once the boss is defeated, continue your progress until the next "Checkpoint" where the second boss awaits you.

Tip: Take down the Gjonf as soon as you can, to prevent him from healing his friends.

Once the enemies are defeated, use the security console to deactivate the Section Zero lock, you will also have the choice between overloading the energy pipes or deactivating them. The consequences don't affect what happens next, you just collect a few alignment points. Finally continue your progress until the final boss. 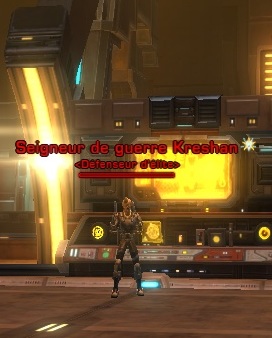 The Tank must place it back to the console (as in the picture). The boss indeed launches a cone attack. DPS and Healers are placed on either side.

Kreshan will regularly throw the Tank. To avoid getting too far away, he can position himself in the direction of one of the entrance walls, without hindering the others with the cone attack.

Once the boss is defeated, destroy the Martel Station and return to the holoterminal for a debriefing with your "Boss". The contentious area is over.


Do you want to be up to date and know all the tricks for your video games? In gamesmanagers.com we enjoy playing as much as you do and for that reason we offer you the best tricks, secrets or tips for you to play non-stop. We offer you quality content and always updated to keep you up to date. That's why, in our website, you will find not only videogame guides but also tricks, secrets and thousands of tips so you can play to the limit. Are you ready to get it? Enter now and enjoy your videogame!
EoN: Scot Lane with RTSGuru ❯

Screencheat - To win, you'll have to cheat