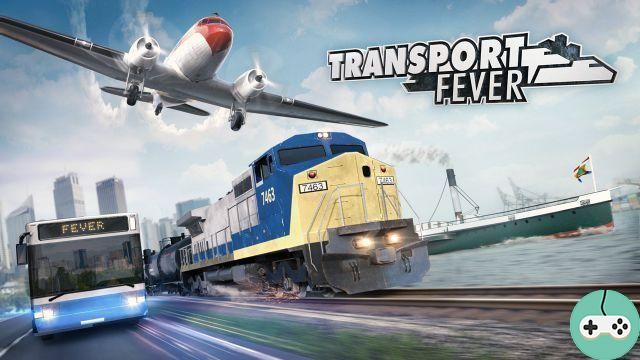 Transport Fever is a management and simulation game released on November 8, 2016, developed by Urban Games and published by Gambitious Digital Entertainment. 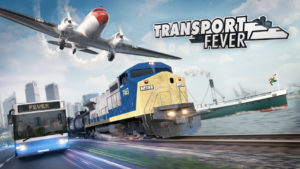 Transport Fever puts you in the shoes of a transport manager who will be responsible for building, setting up and managing all transport networks, whether land, sea or air. The game allows the player to go through all the major evolutions of transport starting in the 1850s until today. On the program, we are entitled to the "total", stations, airports, ports, coal train, diesel, electric, steamboat, two-seater plane, commercial, freight transport, etc. We easily reach fifty vehicles and we can have a lot more, because the game is compatible with the Steam workshop in which we can collect many player creations. 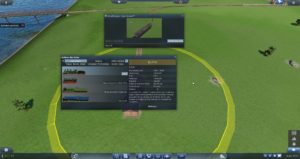 In Transport Fever, the player has access to a game in "free mode", but also to two campaigns, one taking place in America and the other in Europe. There are a total of 14 very varied and long campaign missions to complete, especially if you want to complete all the bonus objectives. 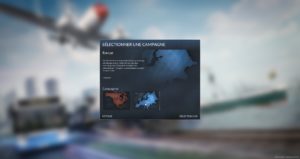 The first mission, for example, brings us to the days of the Wild West where we replace our late predecessor who failed to meet the deadlines. The purpose of the mission is to connect different cities by a railroad. However, many concerns will arise! At first, the railway was blocked by Indian lands with which it would be necessary to negotiate an authorization of passage, to offer them to move to new lands or to evict them by force.
Indeed, for each mission, there are several possibilities to solve the problem. During the adventure, it can also happen several secondary events. For this mission, workers decided to go on strike as long as they did not have quality tools, but also, the Indians (with whom I negotiated the right of passage) told me about a place where there is gold that I can go and get, in order to earn a little more money. 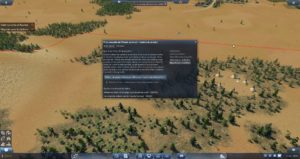 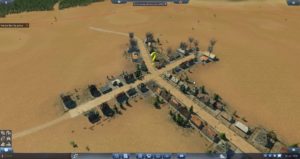 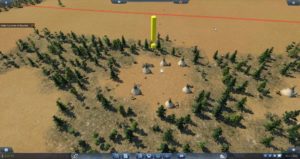 In terms of difficulty, the game is quite tough. Even if in most missions we start with a fairly high capital, it melts like snow in the sun as soon as we start to develop. It is therefore necessary to manage the constructions well. For example, a tunnel is extremely expensive and it can be much more profitable to go around a mountain rather than crossing it. Transport also all has a different price. 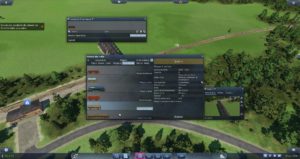 On the graphics side, the models (trains, boats and planes) are very well done and detailed. The rest of the game, without being ugly, is more "ordinary" and "classic". The buildings are well done and detailed, the characters are very basic, as are the vehicles. These (characters and vehicles) are only used to bring cities to life and are not really important. The rest of the decor (soil, forests, water, etc.) is also beautiful and it is pleasant to use the on-board camera on a means of transport and thus see the decorations scroll. 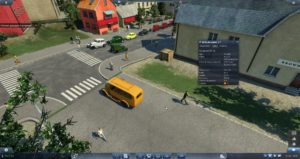 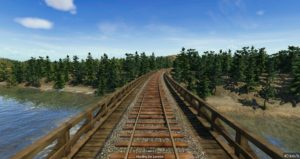 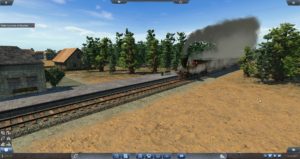 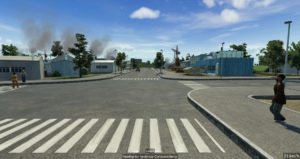 Sound side, even if the game has some music, it is in no way transcendent. The musics are very reminiscent of elevator music and will absolutely not mark.

Transport Fever is an excellent management game that promises many hours of play. Fairly easy to learn, however difficult on the management side. At the moment, there are unfortunately still some small problems, the transport sometimes blocking, not carrying out the planned routes (or not collecting the passengers / raw material).
On the translation side, the game is in spanish, but several texts are still in German, which is quite annoying when it comes to campaign objectives. Even without being the game of the year, if you like management and simulation games, I recommend it!