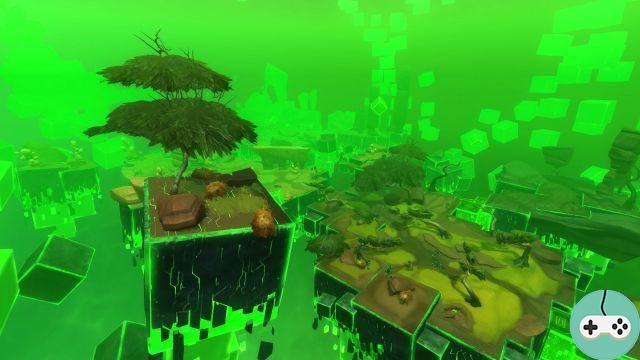 If you logged in last night, you may have noticed that an update has downloaded, well that's totally normal! That's all, see you! 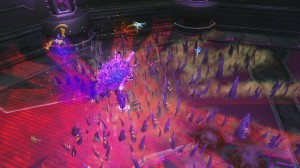 ... Well, ok, I'll tell you what has changed: apparently a lot of things! There you go, thank you, see you! ... Okay, I'll stop this totally bad humor, let's get to the heart of the matter right away. An update note has been posted on the forum, I'll give you a summary of what to remember:

Note for vocation levels: if you have already passed one or two levels, you can collect consumables from the vocation rewards vendor. 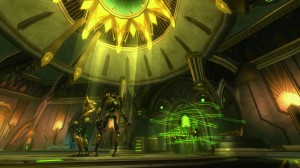 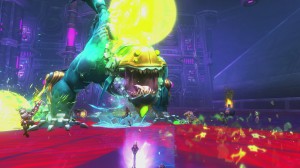 
So here is the big information, there are a lot of additional details that you can find here.

As you will have understood, there have been a lot of modifications (nerves) to the level of the completion of the Genesis Key, the raids will therefore be more easily accessible, but the difficulty of these is not particularly affected. Note also the implementation of the update of MPAs and Aptitudes that we had spoken about several weeks ago.

On the forums, opinions are mixed, some are positive, others less. And you what do you think ?

add a comment of Wildstar Update 11/09: Skills, AMP and Raids