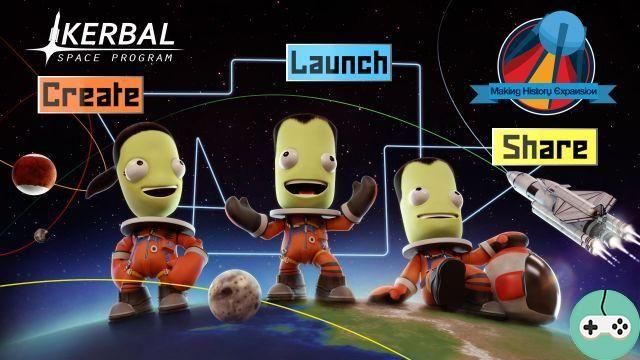 The first, the "smallest", is the appearance of very many new parts for the creation of ships. But also new spacesuits!

The second novelty lies in the missions of the "Historical pack". The latter adds new missions to the base game, all centered on real missions of the space conquest of our world. It will thus be possible to relive a whole bunch of major events of many space programs, such as the conquest of the Moon, the first spacewalks, or even the attempts to rescue crews in danger.

One of these missions, for example, traces the Soviet mission Voskhod 2 (which marks the first spacewalk for a human) and the problems encountered by the crew during the mission. Thus, it will be necessary to attempt to direct the spacecraft to a nearby satellite in order to carry out a diagnosis and initiate a restart procedure. During the trip, failures follow one another and many systems break down or even explode! If you manage to reach the satellite and if the worries of your shuttle are too numerous, you will have to use this satellite to come back to earth ... 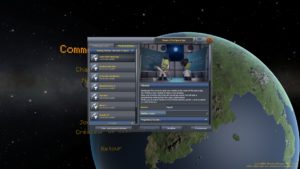 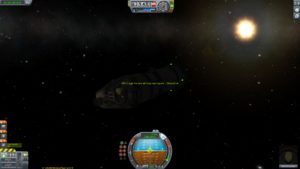 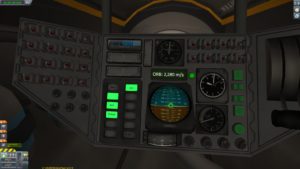 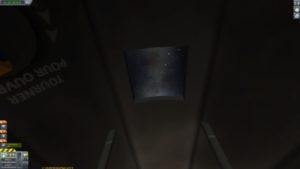 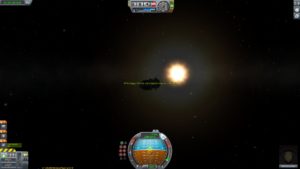 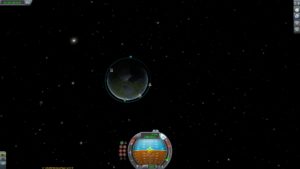 And the last of these novelties, and not the least: the creator of missions! As the name suggests, this will allow you to create your own missions, play them and share them with other players!

The editor is very complete, you can adjust and configure absolutely everything, from briefing to victory, including damage, the possibility of offering several branches in the missions, and even to plan the rewards. An example among others: if the mission is to orbit 200 km away, you can give yourself a margin of error and the higher the precision planning of the orbit, the greater the reward. 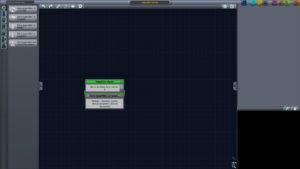 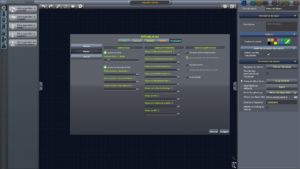 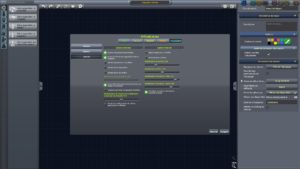 If you've played Star Trek Online or Neverwinter before and tested their mission creation systems, you will very quickly take your marks, as they are quite similar to what can be found in KSP.

This is managed with "pre-created" tiles (for example, a tile to display an element, an event, a time limit, a start of dialogue, trigger a breakdown, a damage, etc.) that you can customize (by setting where, when, how, etc.) and that you relate to each other. The customization of the tiles is extremely complete and very complex as soon as we go into depth in the details. You can configure absolutely everything!

You can also customize the rewards, secondary objectives, the points they earn ... And, of course, you can test the mission before validating and submitting it! 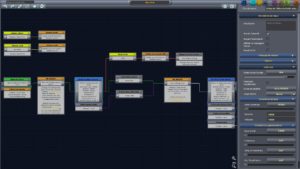 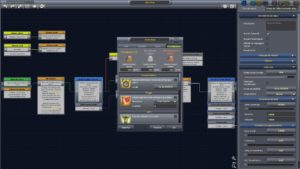 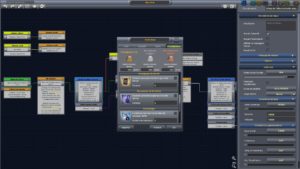 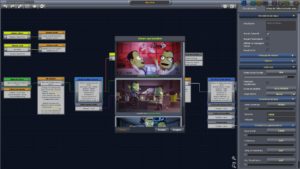 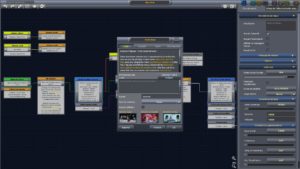 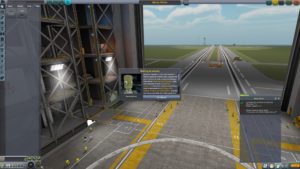 Making History is a really great plugin, offering the ability to have unlimited content. The KSP community was already very large and offered "handmade" missions, but with the integration of the official tool of the game and the possibility of directly sharing your creations, this will greatly facilitate the life of creators, but also of users.

In addition, to celebrate the release of this expansion, the game FINALLY has a translation in the form of a free update. You can now play in German, Brazilian, Italian and ... spanish!

If you are fond of space and simulation and the English turned you off, now you have no reason not to crack.