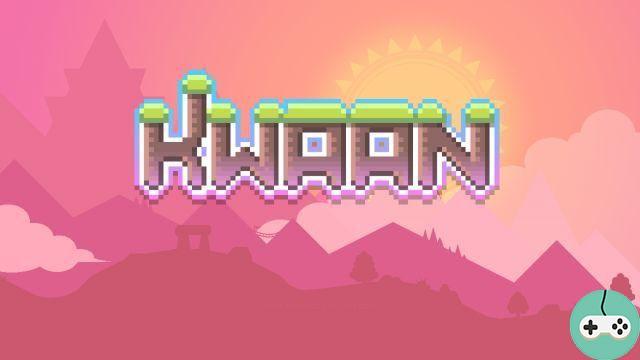 KWAAN is Ankama's latest creation, created by three enlightened developers from the Montreal branch. Namely that the project began with an order from the laboratory of cognitive sciences of Aix-en-Provence to study the theories of engagement and learning. Released in early access last year, then officially launched at the end of January on Steam, it offers curious players an atypical experience, mystical limit, at the crossroads of genres, between adventure, management and role-playing, with an important collaborative component in teams. of 15 players.

The game begins with the creation of a little man, a Dwaal. 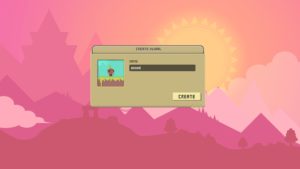 Other than the name, there are no more options to customize its appearance, at least not directly upon creation. Next comes the choice of server, KWAN being multiplayer. 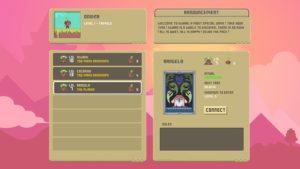 A bit at random, I choose one that does not impose any level restrictions and finds myself in a colorful world all in pixel art against a background of soft music. The first minutes of the game are there to learn to move. My Dwaal doesn't know how to jump, he moves forward / backward with the keys on the keyboard and uses a rope to grab onto anything above him and rise into the air. No damage management due to a fall: the character automatically summons a parachute and falls gently to the ground. 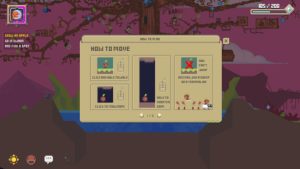 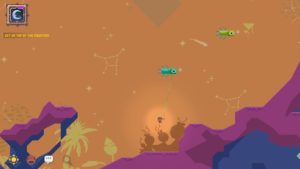 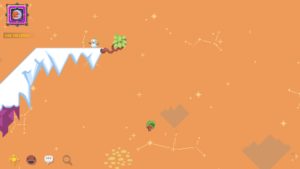 On the interface side, we have something very simple. At the top right is the mana gauge and on the left the time of day (corresponding to phases that will change the appearance of the world, including music). Isn't the Kwann magnificent in full light? 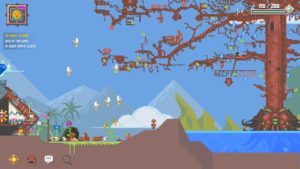 At the bottom, four shortcuts provide access to menus and character customization to track the progress of community missions as well as their own progress. While playing, the character will gain levels and improve himself thanks to a skill tree. 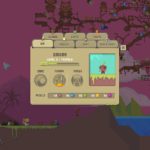 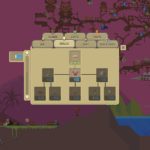 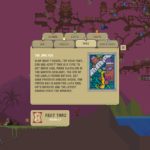 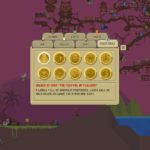 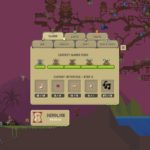 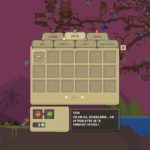 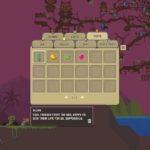 The little face next to it opens the action pane. My character currently has access to the dance, meditate and eat actions. 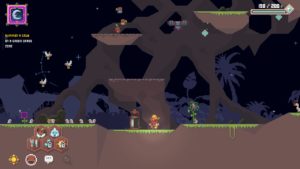 At the end of the tutorial, I discover a house where I can access storage spaces. As I will find out later, this is my room, where my character appears when logging in. 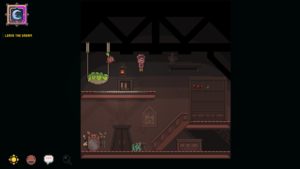 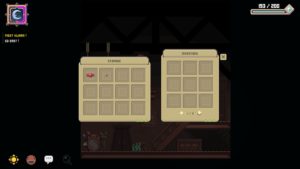 I open the small door and there a concierge greets me in a charming reception where the fire crackles happily. So it would seem that I am more exactly in a hotel! 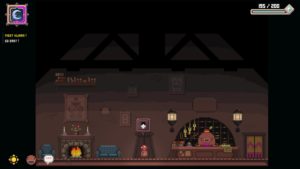 Then I go out through the curtains and find I was in a tree / hotel house! 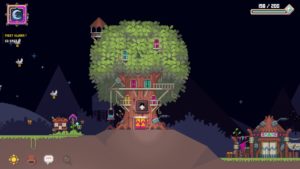 I finally arrive at Kwaan, the center of life. This mystical tree is made up of thousands of pixels directly deposited by players. 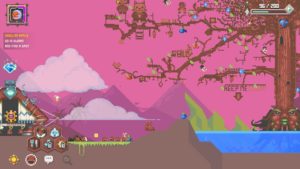 By switching to edit mode, I can myself contribute to the addition of pixels and in particular to grow precious fruits. 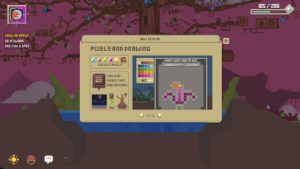 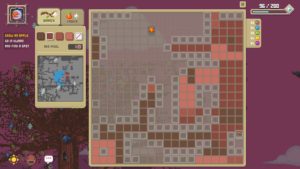 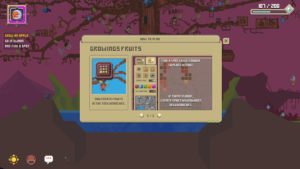 Moreover, the tutorial asks me to create my first apple! I climb the tree, switch to edit mode, choose the fruit tab the apple, then select on the tree where I want to place the fruit. Then I have to place the pixels of the right colors on the pre-established spaces. 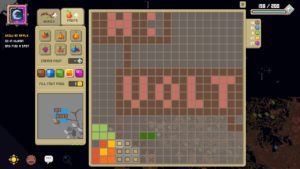 I must now summon a grub, or a worm! I will speak to the NPC who is shown to me to be in a grassy area. By retracing my steps a little, I find the lady and can speak to her. She explains how to summon my worm: I need an apple and a leaf. That's good, I picked up an apple the moment before under the tree, I just have to find the leaf! 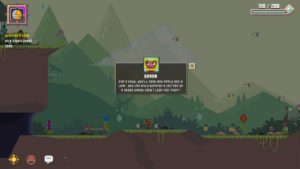 It seems that I have some in my inventory because, by opening the interface dedicated to the critters, I can summon two worms. 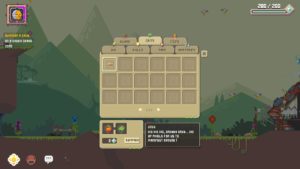 But it all comes at a cost: mana. Managed collectively, this resource can be recovered (and therefore spent) by all players on the server. It is found around the world in the form of small bluish shards often in places that are difficult to access. 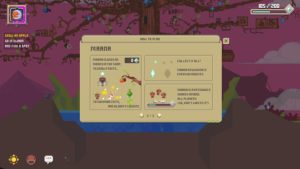 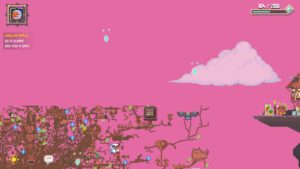 The tree has needs that must be met daily in order to ensure its good health. It is thus necessary to dance for him, to summon animals ... And it is better to fulfill his desires because, at nightfall, the verdict falls: if he is happy, a new narrative clue is shared with the community and the game continues. . But on the contrary if he is unhappy, then Kwaan plunges the world into chaos and the game starts again from the start! 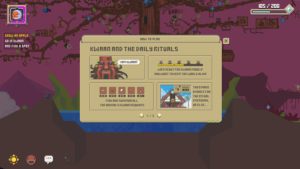 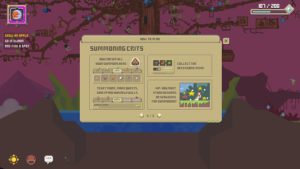 Strange and confusing, KWAAN is unlike any other game. I admit to being a little puzzled after this test, not really being able to know if I enjoyed my experience or not. Because after a while in the game, however, I find it difficult to really identify how and when to collaborate. One thing is nevertheless certain: I will not soon forget this experiment and, if only for the idea, KWAAN deserves the detour!

add a comment of KWAAN - An atypical and mystical game