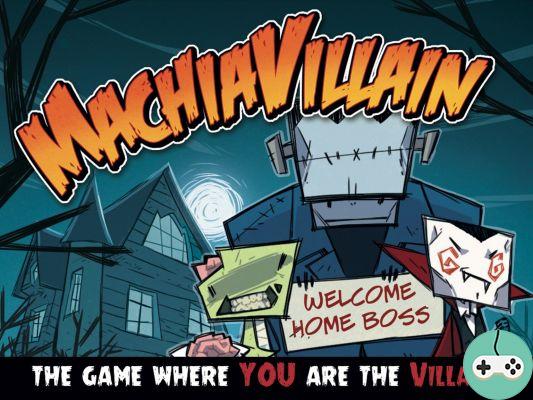 MachiaVillain is a game developed by Wild Factor, published by Good Shepherd Entertainment, released on May 16, 2018.

You were an evil servant, in the pay of an evil boss who made you do the most thankless tasks, clean the blood of the victims on the ground, cook the victims, massage his split feet ... you have decided to send your application to the League of Evil Villains. It cost you an arm (luckily someone else's), but it was worth it because the League approved your candidacy! 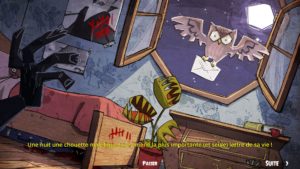 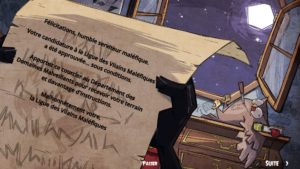 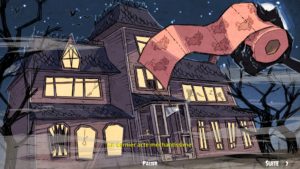 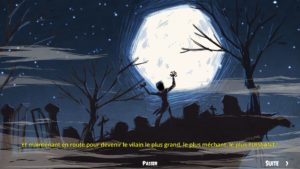 As you will certainly have understood, MachiaVillain puts you in the shoes of a villain, who decides to build a hotel in order to attract young and innocent victims in order to kill, cook and devour them!

The story immediately puts in the mood of the universe which is really very quirky and delusional. Humor is everywhere, whether in dialogues, descriptions of objects, etc. 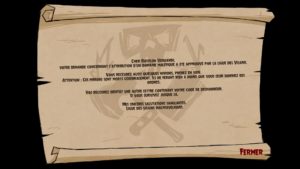 Before starting the adventure, you will have to choose a few minions that will do your best. Mummy, vampire, skeleton, psychopath, zombie, werewolf, they all answer the call!

Each minion has its own characteristics, both in the tasks (construction, harvest, etc.) the attack (strength, endurance, resistance, technique) and in the various characteristics (stressed, big brain, etc.) 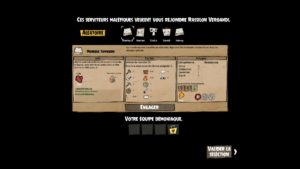 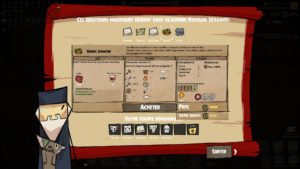 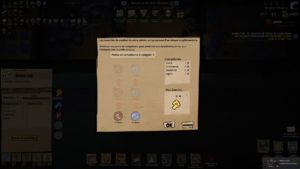 The first task of the minions will therefore be to respond to your orders and build the hotel. For this, it will be necessary to give orders, such as indicating where and what to harvest, what they must do once the resources in their possessions (build, store, do research, transform them into other elements, etc. .) or even tell them to take care of the rest such as ensuring maintenance (blood stains on the carpet, that's not great!) or write invitations to send to future victims.

To do this, there is the "Task" panel, which allows you to indicate the different tasks that each minion will have to accomplish. Minions can perform a number of different tasks depending on their characteristics, and be very successful in some and completely zero in others. In this panel, it will also be possible to indicate the priorities. For example, indicate that you prefer them to do hotel maintenance before dealing with resource harvesting. 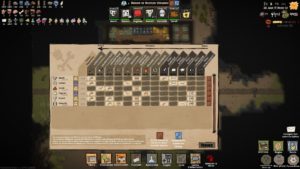 Once all the orders have been given and the resources collected, you have to start creating the hotel! Which is very simple and intuitive. If you've played games like Prison Architect for example, you'll immediately find your feet. You place the floor, you place the wall, one or more doors, and then you place an object in it that will transform the "base" room into a specific room. For example, putting a table for writing letters in an empty room and it will become a desk. If you put a mattress, it will become a bedroom, and so on. 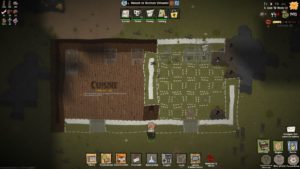 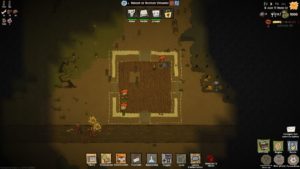 Obviously, you will not have access to all the objects from the start. You will need to search first. It is also very simple since it suffices to dedicate one of your minions to it and he will "make" research as and when. You can even select the searches you want which will be automatically unlocked as soon as you have collected enough points. 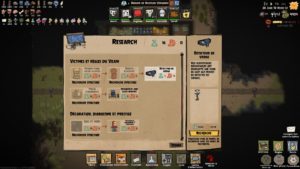 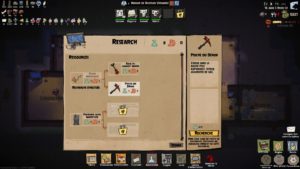 Building a hotel is good, but you also have to think about attracting people and, above all, finding ways to kill the people who will venture there! Attracting customers is easy: just write letters and then choose a specific advertising campaign that will attract well-defined victims. Some will only attract "classic" victims, while others will bait geeks, doctors and even virgins! 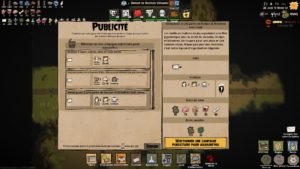 Then, having a hotel is good, but if it is classic, it is useless. There are loads of traps and items to place for your victims. Some will lure them into specific rooms, others will kill them, and still others will serve to distract from some victims while you kill others.

Care should be taken, as a frightened victim or witness to a murder can be dangerous. A frightened victim will tend to run away if they see blood, your monsters or if they witness a murder, they will increase the gauge of suspicion. The latter, if it is too full, will cause the villagers in the vicinity to disembark at the hotel to burn everything and kill your minions!

On the side of the traps, there are lots of them: the rotating walls that will lure the victim into a room on the other side allowing them to be easily killed, floors with spikes, walls with rotating saws, and plenty of other fun stuff. 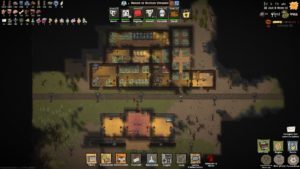 During your management, you will have objectives to achieve in order to progress in the hierarchy of the League. This will unlock the possibility of having more minions at your command, getting more powerful ones, having money, unlocking new monster "families", and so on. 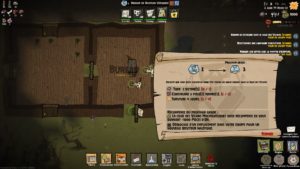 MachiaVillain is really a good little management game. The latter is full of humor. It is quite simple to learn, but will take a few hours to play to fully understand all the intricacies. Even though the game doesn't offer a lot of different constructions / items / rooms, there are enough of them to have fun and build whatever it takes for both minions and victims.